Taking chemicals to change how we feel can be fun

Here are three beautiful, non-preachy songs about relationships with drink 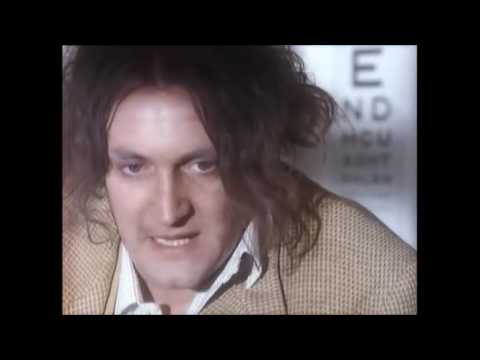 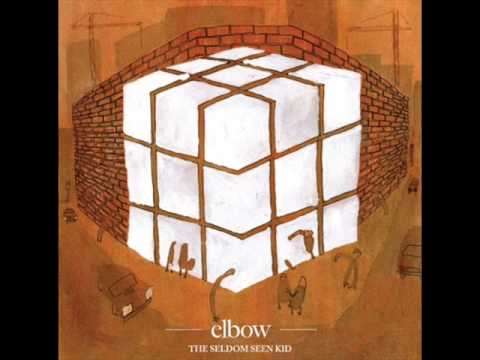 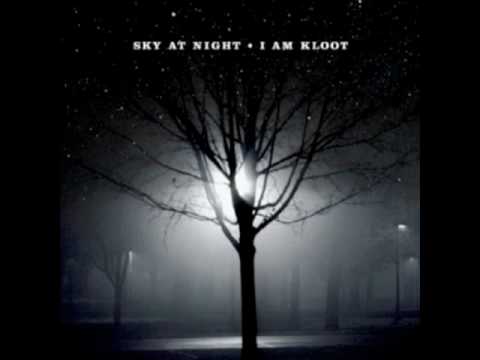 Well well,…that’s quite a variation in music …I liked the last one and sounded nice and gloomy …as far as the middle one is concerned, maybe first a liter of wiskey with ecstasy and something else,…before that suits my taste

For now just a cup of tea and an egg

Edit:You’re not pre-sorting on Saturday, are you? @roger_holland I think it’s the accuracy and clever lyrics that get me with all these, but married well to the music. I’m surprised you like 3 but not 2. To me they could be off the same album.
In fact, they came out less than two years apart and 3 was produced by two of the Elbow members

Oh yes, you will offend both @sairfingers and me if you spell it wiskey
It’s called ‘prinking’ here and no, I’ve been off the gargle for nearly a year now

@Socio Yes, there is no shortage of ‘fun’ substance abuse songs out there

Don’t get me wrong, I actually enjoy feeling inebriated. But having worked in an alcohol and chemical dependency unit, as well as having seen friends and relatives die from the condition, and sailed uncomfortably close to the wind at times myself, I feel it’s one of our society’s great hypocrisies.

Gotta love Ronnie Drew though- seen him a couple of times. He had his own struggles with the Devil:

"His son Phelim told the story of Ronnie going back on “the gargle” as he periodically did. Feeling hung-over the following morning, he stopped on his way into town and went into a pub and ordered a gin and tonic. The pub was empty, but for a man at the far end sullenly looking into his first pint of the day. They drank in silence and then the voice from the other end of the bar said: “I thought you were off the drink.”
“I am,” replied Ronnie, “but I have a gin and tonic every now and again. I find it helps me to mind my own business. Would you like one?”

Even though the video doesn’t reflect it. This Elbow song always evokes a drinking theme for me. 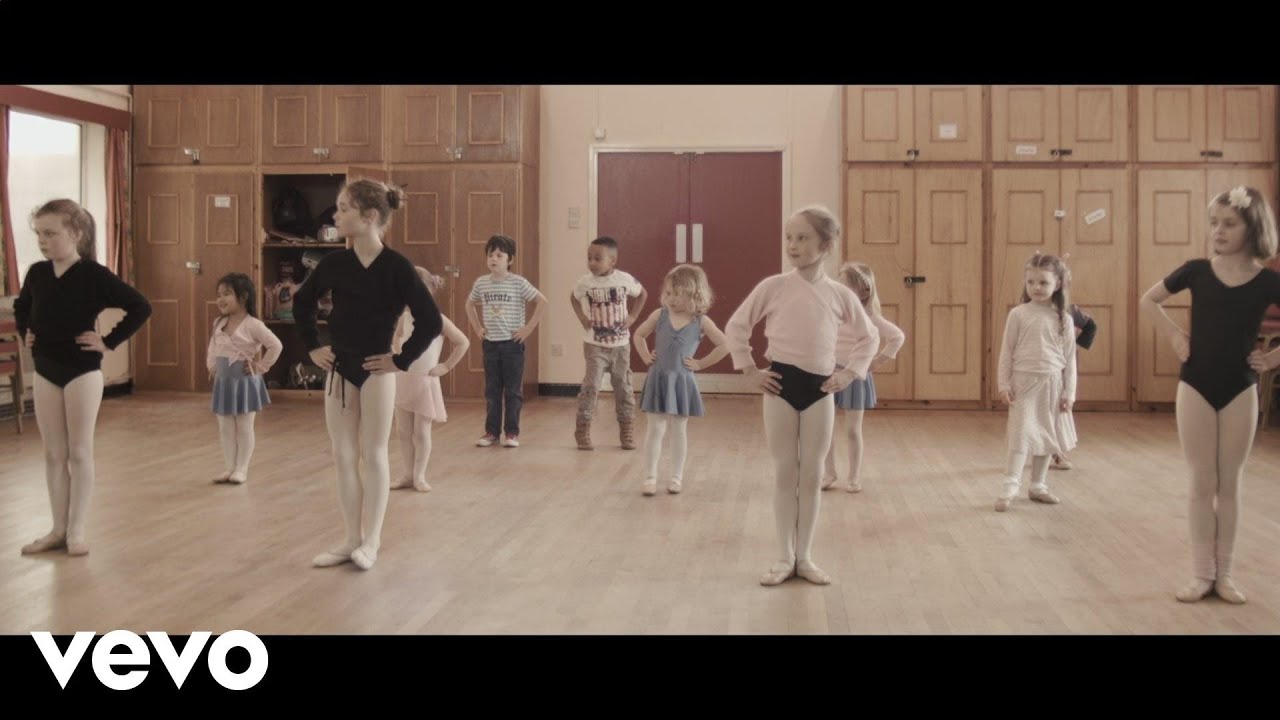 I think it’s the accuracy and clever lyrics that get me with all these, but married well to the music.

I was afraid of that

Oh yes, you will offend both @sairfingers and me if you spell it wiskey

Ha ha, that’s a nice side effect of this typo…

I myself have not drink alcohol for years, I like it so much especially in the morning,
and in the afternoon sometimes also ,when you have to pick out d*mn difficult words

I like this sort of stuff, you’ve got to laugh! 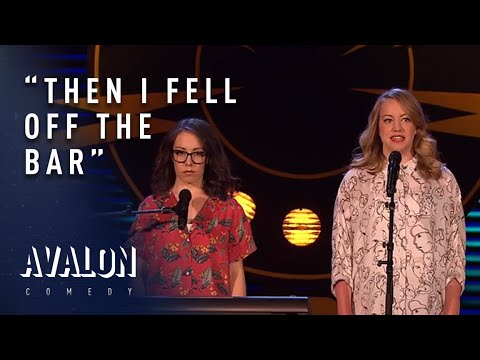