Amazing rendition of the Wreck of the Edmund Fitzgerald 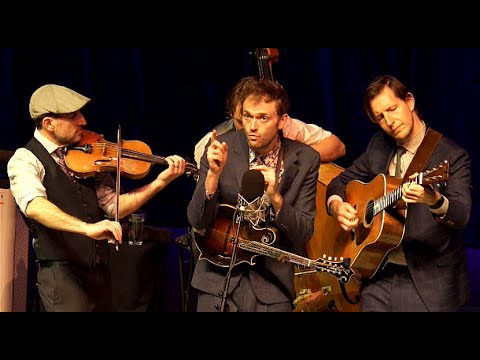 I think most of us Paddies know the tune from Christy Moore, who borrowed it for Bobby Sands’ lyrics in the song Back Home in Derry

Not only an amazing performance, but amazing sound recording as well!

Just 5 guys standing around a single condenser mic, as far as I can tell.

Excellent rendition. As luck would have it, I just watched a documentary last night on Gordon Lightfoot, the original writer and performer of this iconic piece.
Lightfoot is regarded by many to be one of the best musicians to hale from Canada. When you think of all the talent Canada has produced that is an amazing statement.

That was great Tony. Thanks for the share. I’ve never heard the song before but what a cracker.

@SgtColon - Here’s a bit of the story behind the song Glad you enjoyed it. I’ve long had a connection to the song. My sister-in-law is from Wisconsin and when the song came out it was on constant playback because she remembered the wreck. Then a roommate bought a motorcycle which became a complete lemon for him and he re-wrote it as ‘The wreck of the Honda 450’. So the legend does live on…