Hi, don’t know if this is the right place to raise this.
The lyrics in the app seem to be written a beat ahead on bad moon rising. Has anyone else had a problem ?

I see the same problem.

Interesting @bethruk @Tbushell
Are you comparing this against the song book, the original or another source. I ask as it one of my five songs I want to include for Grade 1:

I just confirmed it by playing it on the App, looking at the lyrics, and listening to the vocals.

My ear is by no means infallible, but I’m convinced that most of the vocal lines start on beat one of each measure, not at the end of the previous measure, as shown in the App.

Don’t let that keep you from working on the song. It’s a good up-tempo 3 chord banger…great for getting your changes tight!

Are you using a bluetooth headset or speaker? if so try using an audio cable and not bluetooth. I had an issue with the music being late due to latency caused by my bluetooth speaker. I have been using the app for this song as well. Once I hardwired it fixed the delay/sync issue.

I’m using a direct cable too. It’s not an audio problem, it just looks like the text of the lyrics was pasted in one beat ahead of the actual vocal. 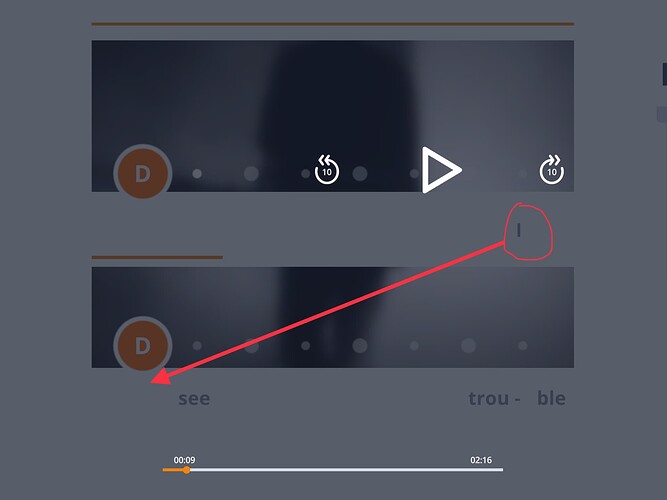 In other words, “I” should appear under the D chord symbol, not at the end of the previous measure.

I must have played this dozens of times, and never noticed. But I’m totally sympathetic to @bethruk asking about this.

When you are a beginner, you often don’t know what’s actually correct, and any mistakes in the teaching materials can be massively confusing. Been there, done that, and I’ll never get that wasted time back.

That’s why I’m a real stickler for getting things like this, and riff tabs, etc … exactly right…down to the finest detail.

Hi, yes it’s confusing because the words are what anchor the tune in my head, and then the app putting the words in the wrong place makes it really hard to follow. I did wonder if it was me, so I’m glad to hear it’s not.

@Tbushell Don’t worry it won’t put me off making it one of the five songs for Grade 1. I well remember when it was No 1 in the UK charts in September 1969 and still at school just started my A -Levels.