Since barre chords were introduced in this in this grade and I haven’t been having much issues with E and A shaped barre chords. I was digging through my music library and noticed Zakk Wylde heavily uses barre chords with hammer ons in ‘Lost Prayer’. So I’ve been practicing the intro in that song (well I made an awful attempt at it) along with John Mayers Heart of Life (for thumb chords & finger picking)…

My fingers feel like they are on fire. Muscles hurt that I didn’t even know fingers had. In the first C shaped barre chord holding that root note down with finger 4 while trying to hammer on with finger 3, all while barring is just brutal. 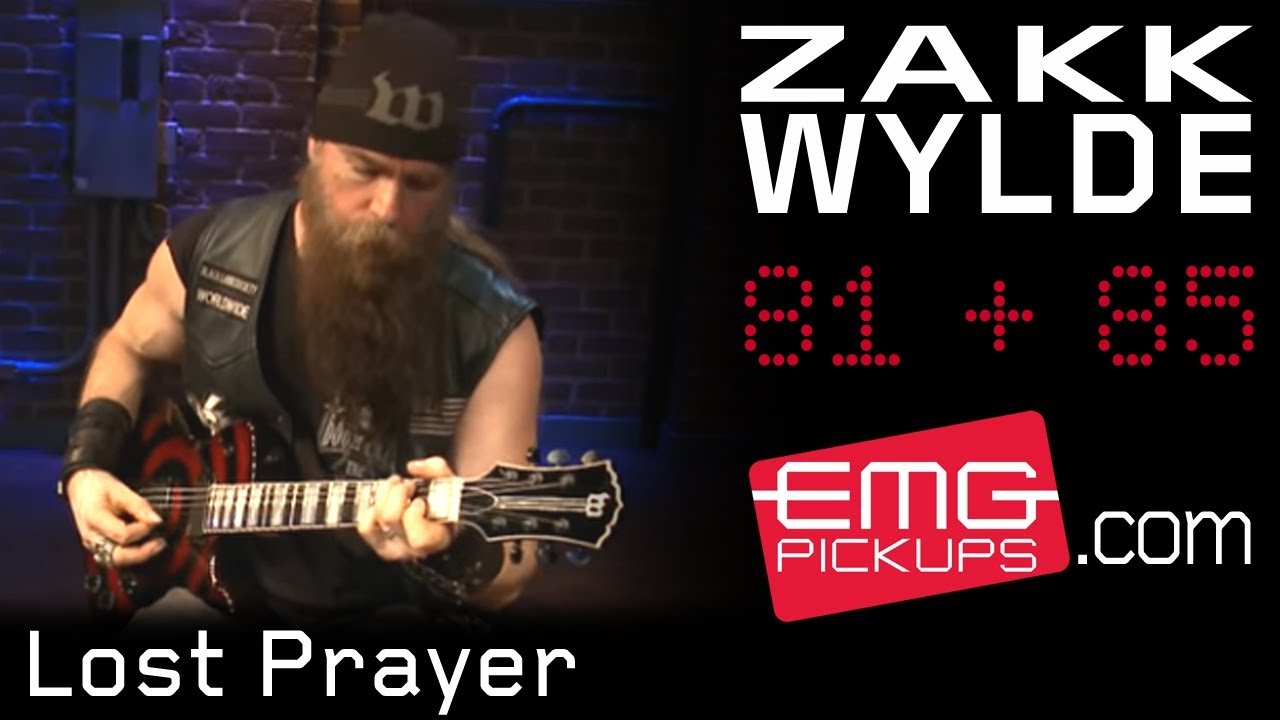 Short video on the intro 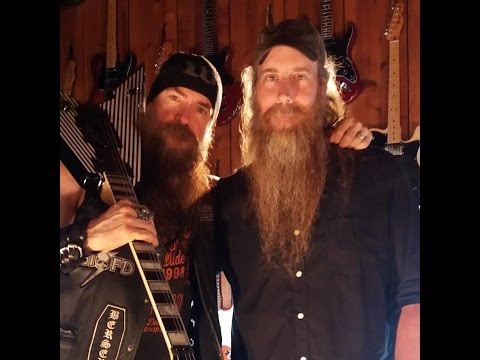