I wrote a little song but need suggestions. please…going from C to D to Em and need just a couple beats of something before going back to C. I’ve played around with lots of combos and the Capo for different keys but just can’t find it. Appreciate all thoughts on whatever between Em and C. Thx lots!

Hi if you play C D and Em applicable keys are:

start with G as this is a homebase for your progression.

And if C sounds like the dominant chord in your head then you could explore Dm rather than D to stay in the key, though nothing wrong with borrowing the Dm from another key. In that case the chords in the key of C are C Dm Em F G Am. Again you could try any of those chords but perhaps start with G7, since the V chord in the key often leads back to the I chord.

I wrote a little song but need suggestions. please…going from C to D to Em and need just a couple beats of something before going back to C.

Try G or G7 or G6. If you’re hearing the C as “home” that you want to “go back to” it implies that C is your tonic chord, which would make G the dominant chord that wants to resolve back to the tonic.

If you are in the key of C, the D chord in your progression is a non-diatonic chord (i.e., a chord “outside the key”). There’s nothing wrong with that if it’s giving you the sound and progression you want. But you might experiment with changing the D to a Dsus2 or a Dsus4, or even a Dm. (In the key of C, the D chord is minor, so you could use a Dm, or you could eliminate the third with a sus chord, giving the D chord a character which is neither major nor minor.)

Another thing you could try out is Cadd9 - D - Em7 - G. With that variant, you add the note “D” to all of the chords in your progression, and it sounds pretty cool. Again, you could experiment with Dsus2, Dsus4, or Dm instead of the D major chord. (But it sounds fine with D major.)

Personally, I kind of like Cadd9 - Dsus2 - Em7 - G7. With that one, the note D is present in every chord and kind of acts like a pivot tone in the progression, as I mentioned above. By using Dsus2 you eliminate the major third, getting rid of the note F# and replacing it with the note E. That works really well since your next chord is Em7. That’s just an Em chord with the D note in there. (In fact, you could hold your pinky down on the D note at fret III/string 2 through the entire progression.) 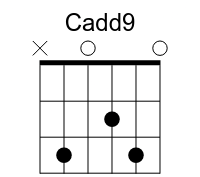 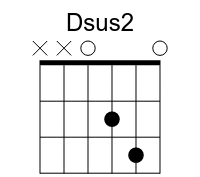 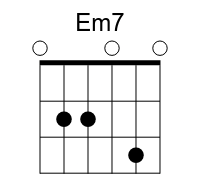 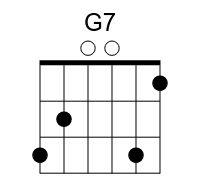 Edited to add: Using a G6 chord as the final chord also sounds pretty cool, as it preserves the note E throughout the changes. 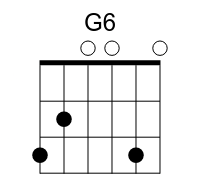 Nothing wrong with a plain G major chord as the final chord, too. That sounds nice with this progression, as well.

Actually, you could change that final G as you play the progression. Like this:

I don’t know much about music theory. But maybe an A7 or an Am7?