Am I wrong?
Do you understand what I mean?

If correct do you not find it awkward? I mean the lyrics?

English is not one language. Even in England they have hundreds of dialects that are hard to understand. The English spoken in Jamaica is just one of may dialects spoken in the Caribbean which was populated by Slaves as well as well educated British people. So the language is a mix of many different dialects and languages

There are many types of spoken (and written) English.

Reggae has its roots in Jamaica and they speak a form of English that is very different in vocabulary, sound and accent to the English spoken in England and different to the sort of English ‘accent’ that you might be aware of on many contemporary hit records that display what might be called a mid-Atlantic English / American sound.

Just this week I was discussing accents with one of my students. She is from North-Eastern USA and I am from North-Eastern England. I said something that made her really hear my regional accent.
By coincidence I had planned on teaching her a song that has a strong Northern English accent. This song by Kate Rusby from Barnsley in Yorkshire. Can you hear how she uses her own accent to make her singing voice different? 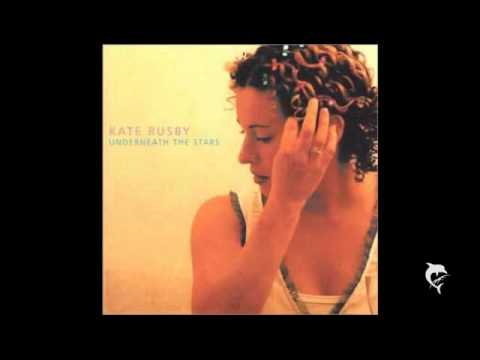 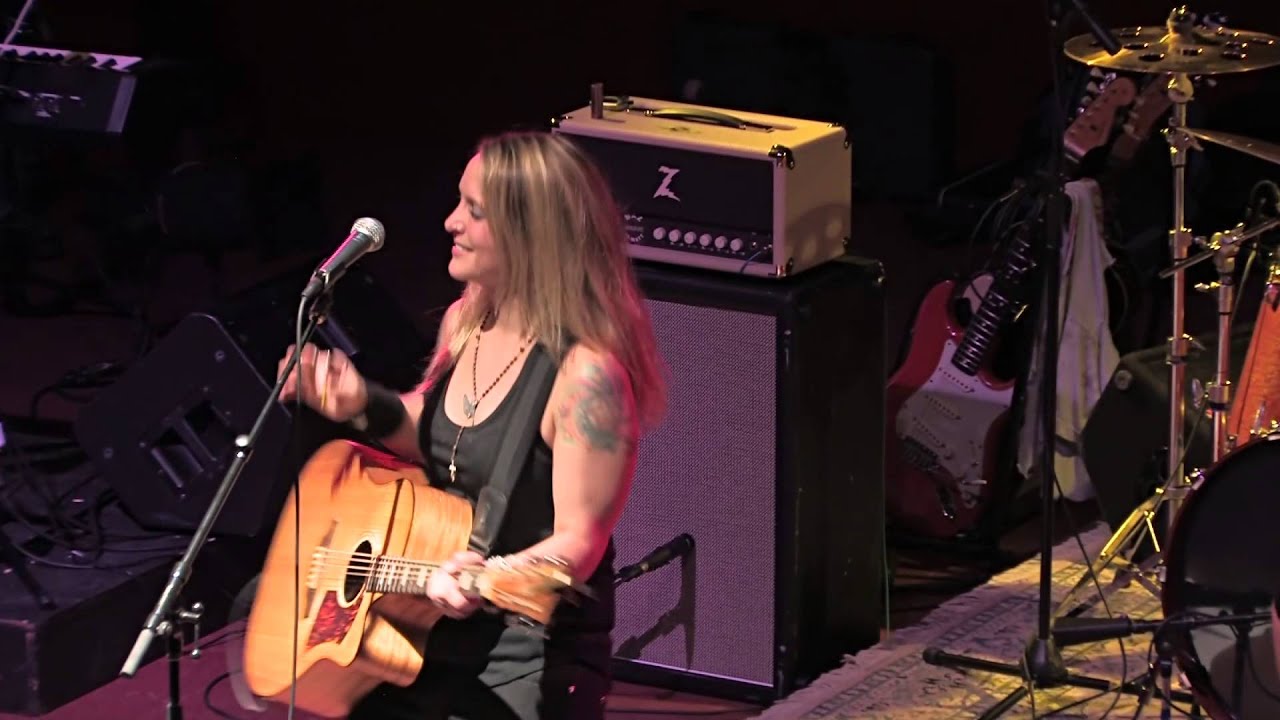 Wow I can’t understand that English

Yes, English has countless regional varieties (in fact, many other languages also do). The one spoken in Jamaica is also called patois (or Patwa). I remember having listened to an album by Bob Marley called Talkin’ Blues where he speaks between songs… I couldn’t understand his words fully, to say the least.

But it all depends on what you are used to hearing. For example, when I listened to Pink Floyd with Syd Barrett for the first time, his British accent struck me as somewhat unusual.

Then there are singers who often affect a dialect that’s not originally their own. e.g. Mick Jagger singing country-influenced songs in a Southern-US accent that borders on irony, or The Beatles singing in a sort-of neutral American-ish dialect instead of their own Liverpudlian.