How are Acoustic and Electric Guitars Different?

I’m not sure how to categorize this. As a relatively new student of the guitar, I started poking around with theory, etc. I am curious, besides the obvious things of using amps for various effects, and the way that sound is generated, what are the differences between an electric and an acoustic guitar? I can plug a Fender Mustang Micro amp into my Martin 000CJr-10e and control volume, get some distortion, etc.

I guess the root of this is that I am plucking around on two acoustic guitars and staring at an electric and I’m asking what am I missing by not adding it to my small stable of guitars.

I’m relatively new to guitars as well, so take this with a pinch of salt, but generally, outside of special sounds, which you can make with various effects pedals (and even they can be used with electric-acoustic type guitars) and very light strings for electric guitars, there ain’t much difference between them. Generally, if you want to “rock-out” (play something heavier), you pick an electric guitar, if you want something lighter, you pick acoustic.

As far as theory goes they are exactly the same.
As far as how you play then that’s up to you. The biggest difference is how they sound and how people generally play them. But there are more things the same than different.

Slash on an acoustic. Slash on an electric 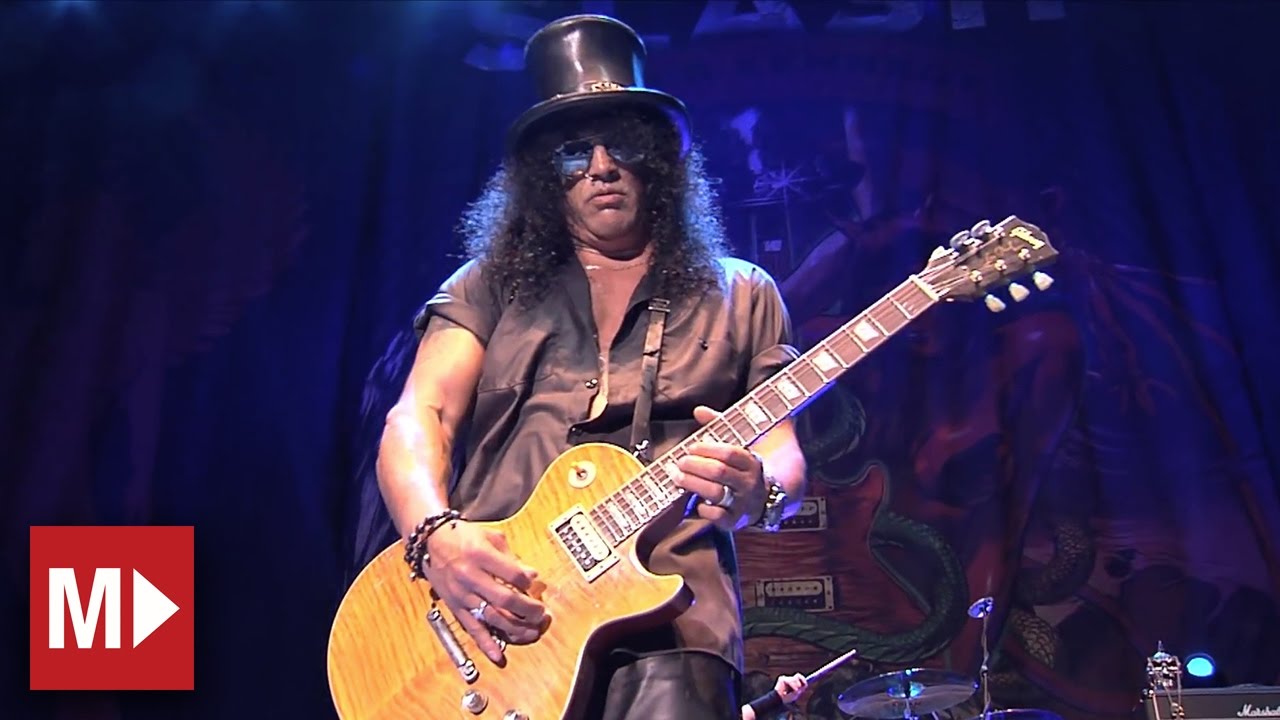 Basically just using Acoustic or Electro Acoustic you will loose out on higher gain territory, if you try it you will get humongous feedback. You can use almost anything else like reverb, chorus, echo, tremolo, wah wah or Autowah etc. Obviously it’s going to sound different but not in an unpleasant way! Try it out and see what you think!
Just out of interest I ventured into high gain territory with my Ukulele, I had a go at Kashmir Led Zep, this is it

Kashmir Tenor Uke Led Zep.mp3 - Google Drive
It was just on the verge of really howling

Bending notes is much easier on an electric.

Bending notes has everything to do with technique, string Gauge and neck radius and nothing to do with your guitar being an acoustic or electric.
The only reason people say it’s easier on electrics is most people put 10’s or less on their electrics and 11 or more on their acoustics.

It depends on the electronics on board for either the acoustic or electric guitar. Either one can be good or bad. Strap on your rig and play. What are your observations?

Personally I don’t shy away from using pedals with my acoustic guitars. This is a standard piezo pickup where I use a phaser, blues driver clone, flanger, analog delay and reverb pedal (at specific times):
Zoom Open Mic: Bobbie D Medley

Those slash videos really highlight the difference in sound. So much more sustain for lead playing on an electric.

That’s because acoustic guitars are built to maximize the transfer of the string vibration to the body and sound board of the instrument. This transfers energy from the strings. The reduction in the energy in the strings means they don’t sustain as long.

Thus, by minimising the transfer of energy from the strings, the electric guitar strings have more sustain.

Add to this the impact of the amplifier, especially when overdriven, as this causes audio compression which increases sustain.

I will add, for those who don’t have a background in Physics, the 1st Law of thermodynamics states “energy is always conserved, it cannot be created or destroyed”.

Thus, when you pluck a string on an acoustic guitar, the sound energy that is produced is always, at best, equal to the amount of energy used to pluck that string.

In all practical cases, it is less as the process is not 100% efficient.

With an amplified electric guitar (or an acoustic guitar that has been amplified in some way), you are adding energy in the form of electrical energy feeding the amplifier.

I’d go so far as to say that the playing techniques you can use on an acoustic guitar are equally valid on a 12 string acoustic, an electric guitar, a mandolin, a lute or any other fretted instruments (though I can’t vouch for fretless bass/guitar and double bass). The tuning may change, but the underlying theory seems to be the same across instruments.