I have been exploring other parts of the website and came across Justin’s lessons on various way to tune a guitar, which were very interesting.

The only one that did not make sense on first watching was the one using harmonics and could not understand what was going on. I then “cast my memory back” (apologies spent too much time trying to remember the lyrics for Brown Eyed Girl) to school physics lessons and the penny dropped what Justin was doing was setting up different modes of vibration on a string to get the note required, very clever.

I though back to the late 60’s when I was just a teenager and trying to play the guitar, not very successfully as I was never sure my guitar was in tune. All I had was pitch pipes, and I still have them, see below. I could never seem to match the string with the note, consequently I was never sure that the thing was in tune. I was aware of using he 5th fret method. 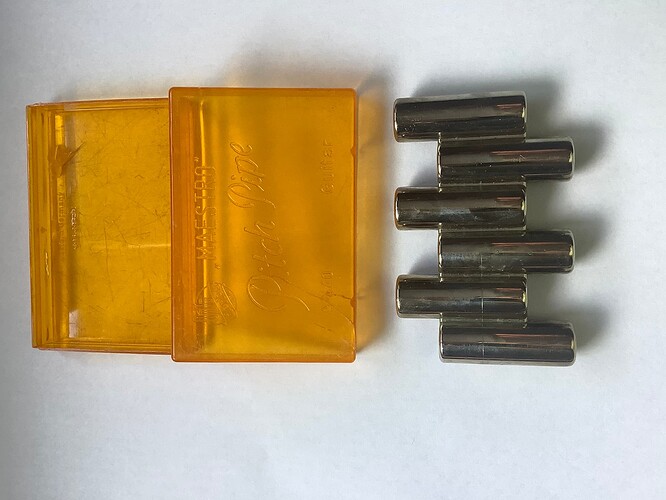 Fast forward nearly 50 years and I start to learn to play a guitar again and I am delighted to find such things as electronic clip on tuners and apps, so much easier.

It made me think when did electronic tuners appear. I googled as you do and came across this.

The only picture I found but not sure if this is the original strobeconn. It is not something you could carry around with you in your gig bag let alone clip to your guitar. 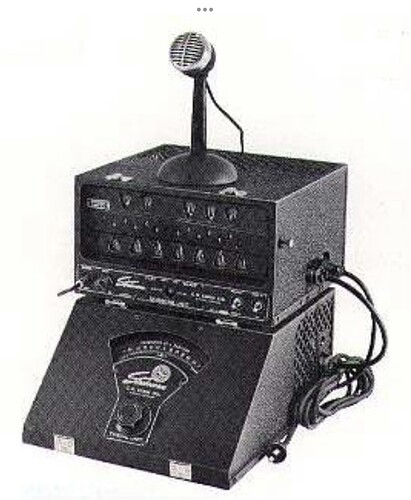 Not sure what was available in the 1960’s and I am sure there will have been smaller version of electronic tuners by then which would have been used in music studio’s might have even have been available in schools but I wouldn’t know as I never had any music lessons.

When did anybody first get sensibly sized and priced electric tuners I wonder.

Interesting diversion but back now to more practice.

I still have my pitch pipe as well. Next was a tuning fork in A440 and Harmonics. After that a tuning peddle.
I still use harmonics to fine tune my guitars after tuning with a clip on tuner.

How far technology in the last 100 year. Now they have clip on strobe