Justin told me to ask you guys!

I asked @JustinGuitar for an example of an old video in which he was singing very badly, and he told me to ask you guys!

I cannot wait to read your thoughts.

Oh, and this conversation happened cos of today’s lesson How not to suck at singing

Gonna have to mention Justin’s don’t look back in anger by oasis lesson, lol. Great lesson though!

Tell Justin that his singing is fine. He sings in service to the song which is as it should be.

I agree with Clint. Hard to find anything where he’s flat out bad. You might find some where his voice cracks a little like the one I mentioned but he’s actually pretty great for most of the song.

Justin’s the type of singer I want be which is what Clint here says, being able to sing in service to the song. Especially his most recent stuff which I think have been amazing. Specifically you’ve got a friend in me and riptide were stand outs.

I have noticed Justin giving caveats in his videos about how his singing will be bad, saying stuff like “cover your ears” or “move the pets outside”, saying his voice is not suitable for the song or whatever, but then he sings and there’s actually nothing wrong with how he sounds.

I think he just has too low an opinion of his singing. Seems to be a confidence issue more than anything else. Self-deprecation can be amusing but can also be taken too far. Those of us who are genuinely crap at singing wish we sounded as good as Justin.

I think, that one can see by comparing older videos with newer ones, that Justin had an advancement in his vocal abilities, like every other person who is singing for years too. Had that impression, as I saw the old video of “Have you ever seen the rain” by CCR. It might be also a question of a more professional recording in nowadays, but for me, this tune showes me, how much he progressed during the years. I’m sure he worked hard on developping his voice. And I’m also sure that his singing in the very beginning was much better than mine will ever be

I cannot wait to read your thoughts. 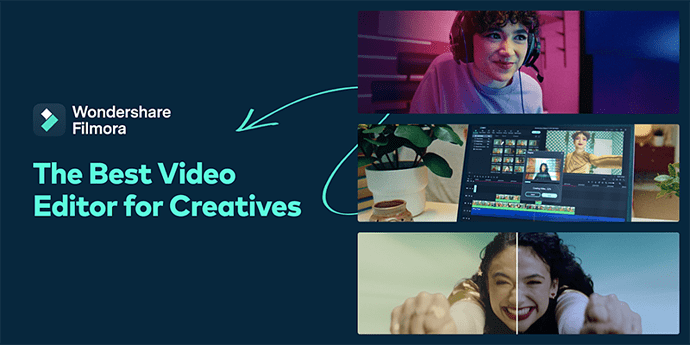 Searching comments from the YouTube comments section can be tricky, here are some effective methods.

On a personal note, Justin seems to worry a lot about perception. If he wasn’t a great teacher he wouldn’t be where he is now. He seems to be searching for something he’s already got

I asked @JustinGuitar for an example of an old video in which he was singing very badly, and he told me to ask you guys!

I don’t believe anyone (including Justin), thinks he sings ‘badly’. I don’t think he ever did. He never would have recorded vocals for an album.
He is doing what he always does, sharing what he found helpful in his experience. “Here’s where I would recommend starting. This is low-hanging fruit. Here are some pitfalls, etc…”
Drawing attention to his ‘bad’ singing is a form of humility, along with the wish to demonstrate how everyone can learn and get better.
I thought the video made number of good points and was happy to find it coincided largely with what I attempt.
The bit about talking about talk/singing reminded me of an exercise I sometimes do of playing the song and simply talking the lyrics but with different phrasing. It helps focus the mind and will point out which bits still might need a bit of work

Hi Justin through Laryne,
Cursed are those who say on you-tube that you should only deal with guitar, and not sing, when you told that during the guitar (talk) session it just hurt me a bit,… now you come back to that during the … How not to suck at singing lesson… and that’s just not nice to see,and hear… you don’t sing bad, so much song, yes then one is better than the other of course…and some are very good what you referred to

I think Justin got PTSD from reading too many nasty YouTube comments on his early videos.

There’s nothing wrong with his singing now, and I would love, love, love to see him develop a full singing course using the same approach that works so well with his guitar courses.

Agreed. To me, the goal in singing is to bring the melody in. I do not need to be good, I need to be fun.

I’m going to say Mr. Jones just to ask…where’s Mr. Jones??? I learned to push chords with that lesson and I wanted to revisit it, but it disappeared.