I was browsing the song on the website and realized that Justin reached the magic number. 666 The number of the beast, the year of the 40’s anniversary of Iron Maiden album 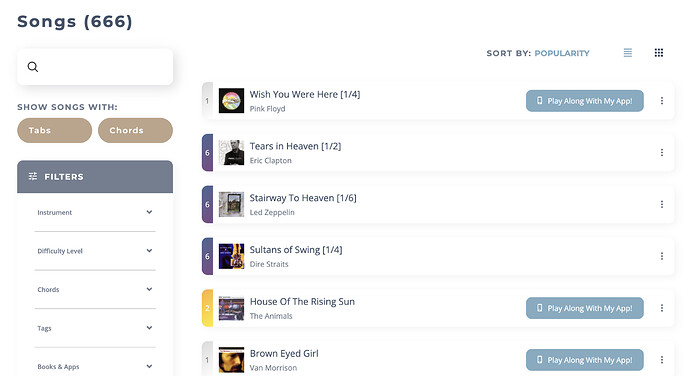 Ironically the 666 song Justin posted was from a guy who once played
the side kick to God. Oh no. Run to the hills! @Rumil
I think you could be heading for the: Yes! I added the song to learn for my repertoire. Pretty nice tune

. I had to search what a Gallows Pole is

I usually make people have that instincts against me with my jokes. Glad to see I’m as bad in Spanish than in English

Didn’t know this song was from REM. Very different from “Everybody Hurts”. Cool

Some folk wonder why I don’t fear the Grim Reaper-
Well, I’ve seen him and he’s not as scary as they make out 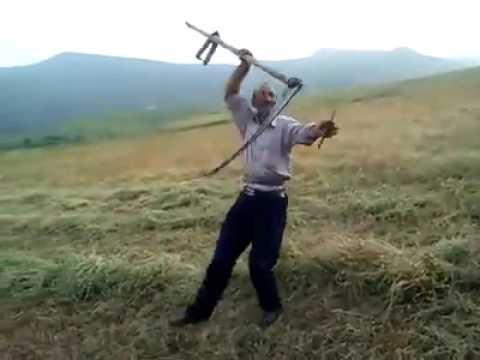 One of his backing tracks in the earlier stages is called Metal Maiden or something like that. It has the quintessential “gallop” to it. It made me smile.

Which one do you refer to, @Trianglechoke18 ? I tried to search for Metal Maiden and nothing came up.

I just found it under the “Mastering Rock Power Chords” section. I guess it is not much of a backing track now that I revisit it, but I did get the name correct!

Oooh. It’s a Justin lesson. Sorry didn’t get it right, I thought you were talking about a song of some band

I just noticed that today. That is my my favorite band. Always see em tour, always see the Iron Maidens tour (female maiden cover band). My over achieving indulgence, learning the lead guitar parts from “the parchment” on their latest album (ok not album, recording). I have committed to memory Intro, Main Riff, and Lyrics. I only spend 10 minutes a day on that venture.

If I’m lucky, I’ll see Iron Maiden this august. If the pandemic allows it. I have the tickets since 2020

Somebody call Tom Hanks. We got a trilogy on our hands.

DaVinci Code
Angels and Demons
Run to the Hills