One thing that worries me about mics, if I want to record electric and vocals at the same time, won’t the mic get the sound of the pick against the strings? It’s probably a dumb question but I’m very much an ignorant about this.

Well, that was partly in my mind as when you play and sing while standing, you obviously need a higher stand. Though it crossed my mind to attempt a Lemmy-kind of stance while sitting

As for recording an amp, this video (shared in another thread) contains some useful tips:

Thanks Jozsef, I’ll have a look now!

That’s a good question and something that others with more experience than me can answer.

A particularly notorious case of this is this song: 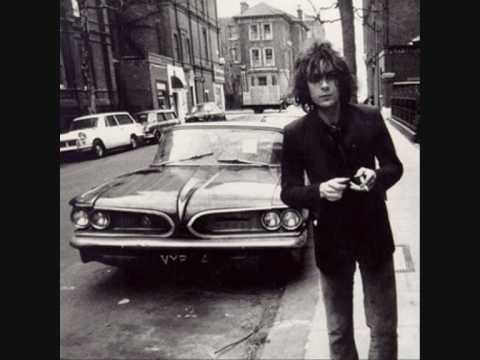 I guess it was originally going to be a run-through in the studio as on a proper take there would not be such a loud picking noise with an electric guitar. Strangely enough, it adds a special flavour to the song.

In this case go with dynamic mic rather than condenser and it should resolve the issue.

And to add to Adrian’s suggestion, look for a microphone with a super-cardiod pickup pattern. The pickup pattern on a mic indicates where it will be most sensitive to sound when recording and least sensitive ie rejecting sound.

I’d like to get a good mic for recording acoustic guitar; chords and fingerstyle. I don’t sing and don’t want to record vocals.

The Rode NT1 was recommended in the course for acoustic + vocals. It’s like 300$+ CAD. So, my question may seem funny but since I have no interest in vocals : is there other mics that would be as good or even better for my acoustic in that price range or cheaper ?