So, I was looking-up ‘official’ tabs for a local band’s song, and songsterr came-up. The tabs for the lead guitar are actually correct to my ears, because that’s indeed what you hear in their song (the most prominent). But, then I looked up at what the second acoustic guitar is supposed to be doing, and I have got to say… I’m stumped. 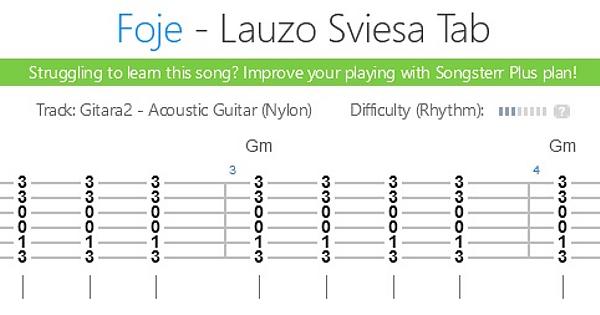 Is this an error and it was supposed to be a G chord? Because I don’t see how can anyone do such finger yoga.

Hi, pictured there is a Gm chord allright, and not so hard, just a little stretching of the index finger

I’d suggest playing it like this, barre on the third fret. Same notes… 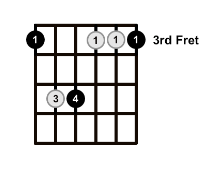 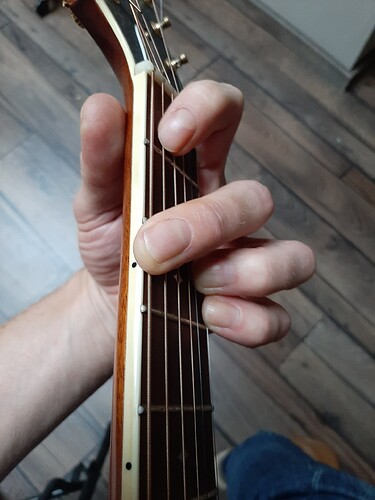 No, yeah… but, that Gm, which you are posting a picture off, would be tabbed as 355333, no? While songsterr provides 310033. And, yeah, now, that you’ve posted a pic of how you do on guitar it, I actually tried it before posting this question here and it was so uncomfortable. Then, began searching for a Gm barre chord and top answers were barre on the third fret. Hence why I asked, maybe I missed something, but nope.

Play the E(6) string with your ring finger and the e (1) with your pinky and the A(5) with your index finger.

It’s the same notes, but in a different order. Barre on the third fret will be ok!