Here is another one from 2016, which is buried in my catalogue. Hopefully off the radar before Roman logs in. But this is my first ever recorded vocals, as I thought I could not sing. I got Sclaffed and the rest is history.

Me Vocal and rhythm, plus video collation.
Backing vocals by the Croc/Leo
Roman/Schlaffenwagen everything else including mix and production on the audio side. 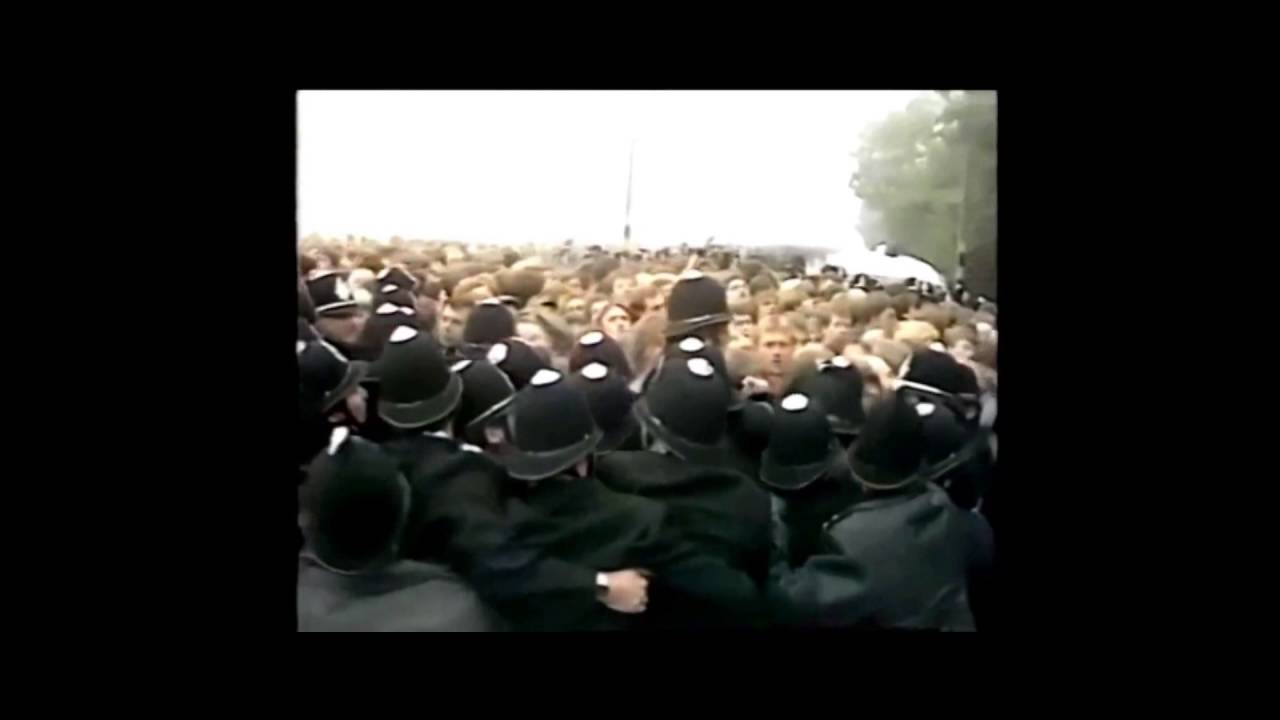 It took 5 years for YouTube to slap me with a notice, as it contains footage of the UK miners strikes in the earlier 80s. The lyrics just suited that situations but it is a pure cooncidence and the fact we are losing the old Forum that I have done some grave robbing ! Honest

Age-restricted video (based on Community Guidelines) courtesy of YouTube

From the rollicking to the hard rocking … wicked Toby.

Very cool. I liked the video with the song. The song gives me a little bit of a punk vibe. It’s good as it is, but I bet it would sound cool with a more aggressive punk spin to it, too.

This was early punk circa 71, when Roman first contacted me he said it was called proto-punk. Odd as we never had proto-punk back in the day, just like we didn’t have Classic Rock, it was just Rock !! Funny how these things pick up labels later in life. The aggression start arriving I guess 76 before bursting into the open in 77. Roman posted the original audio cover, which why I wanted to save it and repost here. When I then decided to add a video, that period in UK history just shouted out as an instant match, so I went off search for newsreel footage. Came out alright, same can’t be said for the mining industry but we won’t go there.

You can actually sing… Is that an original song?

Thank you Sandy. Not an original, it was done by a group called Third World War back in 71.