I started to muck about with Hideaway this evening, and was watching this fun live clip from one tv show or other when I noticed that not only was there a third guitar player, but he was playing a Rickenbacker of all things (I’m no expert but it looks like one of the early Capris models, so it’s kinda rare too). I don’t know about y’all, but as a lifelong Beatle- loving lad and a pop devotee, I’ve come to see Rickenbackers as having this thing that they do and this lane that they belong in and it just looks so weird to me when they’re doing anything else. THERE ARE RULES, MAN!

Finding out Sonic Smith was a Rickenbacker player did my head in.

Excuse my ignorance Reid but which one was the Rickenbacker?

Man, those chicks were certainly groovin’ up on those podiums.

It’s the beige coloured one that’s mostly behind Freddie, not sure which it is because you don’t really see enough of it.
You see most of it around the 1:00 mark.

Thanks for that Darrell.

I absolutely love that vibe, and that sound! Don’t get me wrong, I am 100% in favor of go-go dancers, but it’s even cooler when they’re singers: 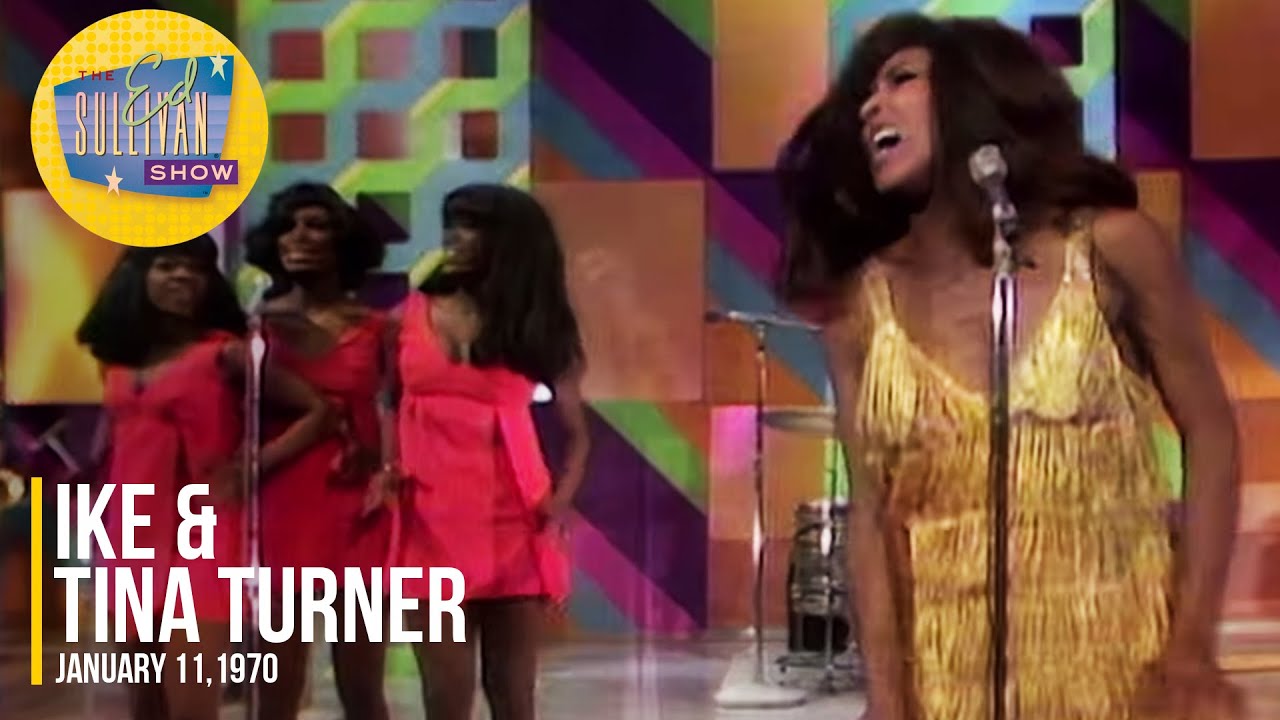 It gets no better than this! Can you imagine shaking your sass like that for an entire set and having enough breath left over to, I dunno, sing?! I get worn out just watching.

That sure is a whole lot of sass. Great clip.

I guess that’s the joys of youth, which sure is wasted on a lot of them.

I’m convinced that it’s music that’s kept me young. I tried to pack it in and go straight once, and I am forever grateful that the law school I applied to laughed me out of the admissions office. I’ve slowed down a bit at 51, but life still revolves around music: playing guitar, gigging, record-collecting, and going to shows. Years of illicitly-fueled late nights, van tours, shoestring record budgets, tiny audiences and questionable sartorial choices for the win!