I like to know if it’s possible to stream the app to my tv. I use an iPhone and a Samsung tv.
Anyone who knows?

This is not supported, though many people have requested it.

You should be able to mirror pretty much anything on your phone/tablet/pc to your TV. WiFi enabled Samsungs have a source called Smartview or similar. I dont use the app, but cant see any reason it wouldn’t work. Try it out.

I think it’s OK to mention the name of the mirror app, Dennise (I assume it is nothing illegal)

It might be possible to do so using Apple Airplay if you have a compatible TV.

Use AirPlay to stream video or mirror the screen of your iPhone, iPad or iPod...

Use AirPlay to stream or share content from your Apple devices to your Apple TV, AirPlay 2-compatible smart TV or Mac. Stream a video. Share your photos. Or mirror exactly what's on your device's screen.

Downer, but my tv is from 2017 no airplay on it. I have been fiddling with the screen mirroring. But I’m not there yet.

If your TV has an open HDMI port it is easy to connect your iPhone to the TV using a Lightning to Digital AV pigtail, available at Amazon and other Apple retailers. This was recommended to me by @firstrazor on the old forum. Works like a charm and now I can stand in front of my large screen TV and actually read the screen! Not only can I see it but others in the room can also see it and play along.

Well thank you, that might be worth a try.
Still fiddling:(

@dennise I would be very interested in the specific app you are using.

It might be possible to do so using Apple Airplay if you have a compatible TV.

Use AirPlay to stream video or mirror the screen of your iPhone, iPad or iPod touch – Apple Support (AU)

I don’t see the Airplay icon on the Justin app.

My iPad Pro is about 5 years old…maybe it’s supported on newer devices?

Edit: I know AirPlay works on my device…I’ve used it to stream to Roku…but not with the Justin app.

Thank you @DavidP . No nothing illegal. @ToniMacaroni the app. I use is called “Screen Mirror” just needs your phone and TV to be on same network.

My older ipad died but from memory you turn on screen mirroring. If successful you will see your ipad screen on the TV. At that point you just start Justin’s app. Anything you see on the ipad will be shown on the TV. There will not be an airplay icon within Justin’s app AFAIK.

It will depend on the ipad, ios and TV. Things keep changing with IOS updates.

Something like this but this is connecting to an AppleTV which is connected to a TV. I’m not familiar with Roku but if it shows up then try connecting to it. Ideally you should see your TV and you just connect to that. 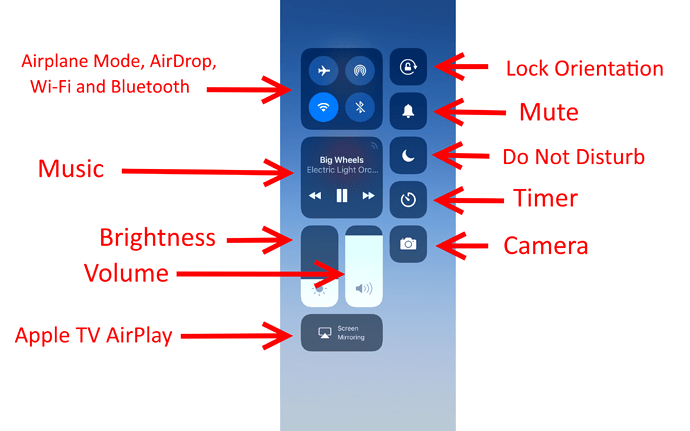 Use Airplay on your iPad to mirror the iPad display. If you watch streaming videos or use Airplay apps, the iPad can send full-screen video to your TV.

There is a screen mirror option with the Roku App. This option, rather than streaming video, should allow you to use Justin’s app on the TV. Thank you @DavidP . No nothing illegal. @ToniMacaroni the app. I use is called “Screen Mirror” just needs your phone and TV to be on same network.

@dennise This app? Does it require a subscription? 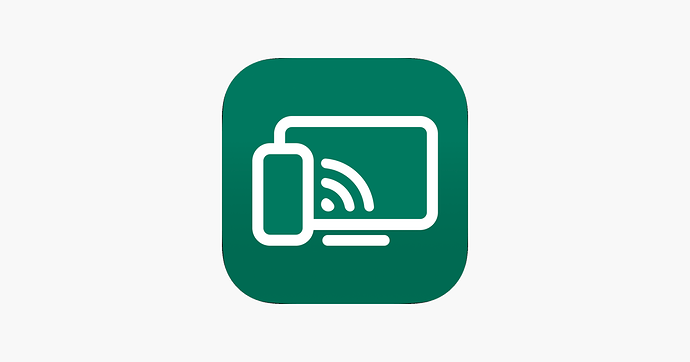 ‎Mirror your phone's screen and cast media right to TV just in a single click. App works with all major Smart TVs and streaming devices available today. No any additional hard- or software is needed. This app will help you to: • Mirror your phone...

Unfortunately, Roku only (though I suspect it would work with Apple TV as well).

Doesn’t work with my Chromecast / Google TV, which is super irritating. Pisses me off, the way these giant tech companies like Apple and Google don’t interoperate.

I suspect a third party screen mirroring app is the only thing that will work for me. But the written reviews for most of them are horrendous, and they all seem to want a subscription.

Having the app support mirroring on all the major platforms would be the best solution, IMO.

@Tbushell No. No subscription. And I will also add that I use and app. called “Phonecast” (also free) to play the justinguitar app on my laptop. It’s also good for when I jam with some friends via zoom. I can mirror my phone and they can see the app and play along too. Does have a slight lag I think but with zoom you really only hear yourself anyway.

Well , so far subscribed to an app called “screen mirroring “ which gives good result for the screen. But should they give sound as well. Cause there no sound. Which I would like. So I’m ending subscription and move on to the next. Pffff