Triad Query - what would you call this triad?

Been working on Peter Frampton’s “Baby I Love Your Way” , and a theoretical question has piqued my interest.

In the end, I suppose it only really matters if you can play it, but these fuzzy areas of music theory intrigue me.

I’d call it CM7. Reason is there is already a C chord in the song
Am is the relative minor of C and they are often played together.

That’s one thing I was wondering. Whether the context of the song determined the naming conventions for certain chords/triads.

These are only triads and what we call them could depend on whether there is a bass note on a different instrument defining them.

@stitch certainly suggests a sensible name if those are the only notes and all is diatonic to the key of C major / A minor.
I am not massively familiar with the song but have just watched a live version of Frampton playing solo acoustic at a windy outdoor gig.
He seems to play a bigger chord, not a triad.
Thumb over bass note at fret 5, muted A string, three fret 5 notes plus fret 7.
Like this.

You can think of this as an embellishment perhaps, as it is transient. However, it can be named quite simply. It is an A minor 7 chord with an additional note. That note is B which is the 9th (not the 2nd). So this creates an Am7 (add9) or Am9.

I’ve had a look at it and think this is what he’s playing, this was from a live performance so it may be slightly different from the record/track. 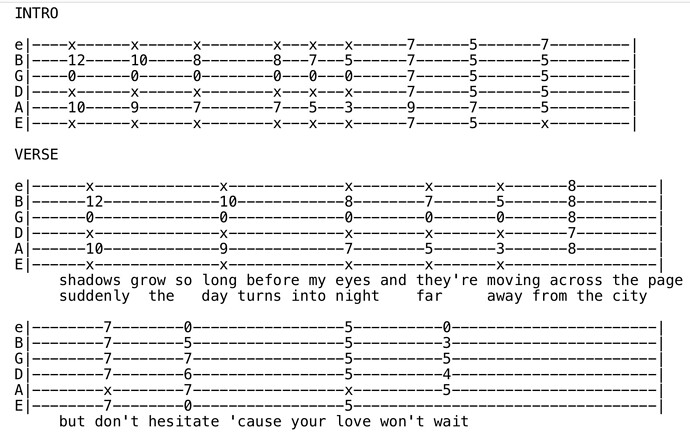 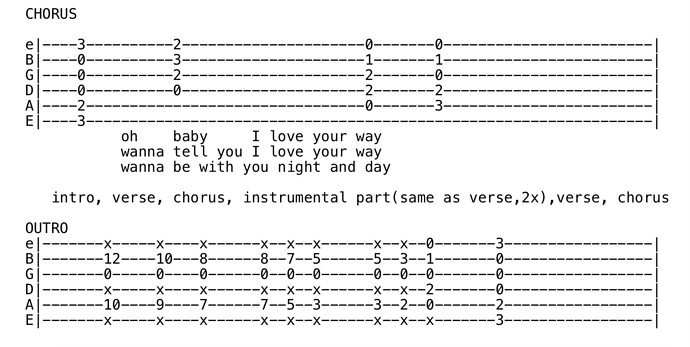 This video show a close up of Peters hand at the 13 sec mark. He is muting the A note on the
E string and playing X55557 and the chord right before is 575556 or 57555X .
You can hear the bass note changing from A to D so I’d call it a D13 or something similar.
May be a CM9/D.
But in reality it doesn’t matter what you call it. It’s still a great song and Chord progression. 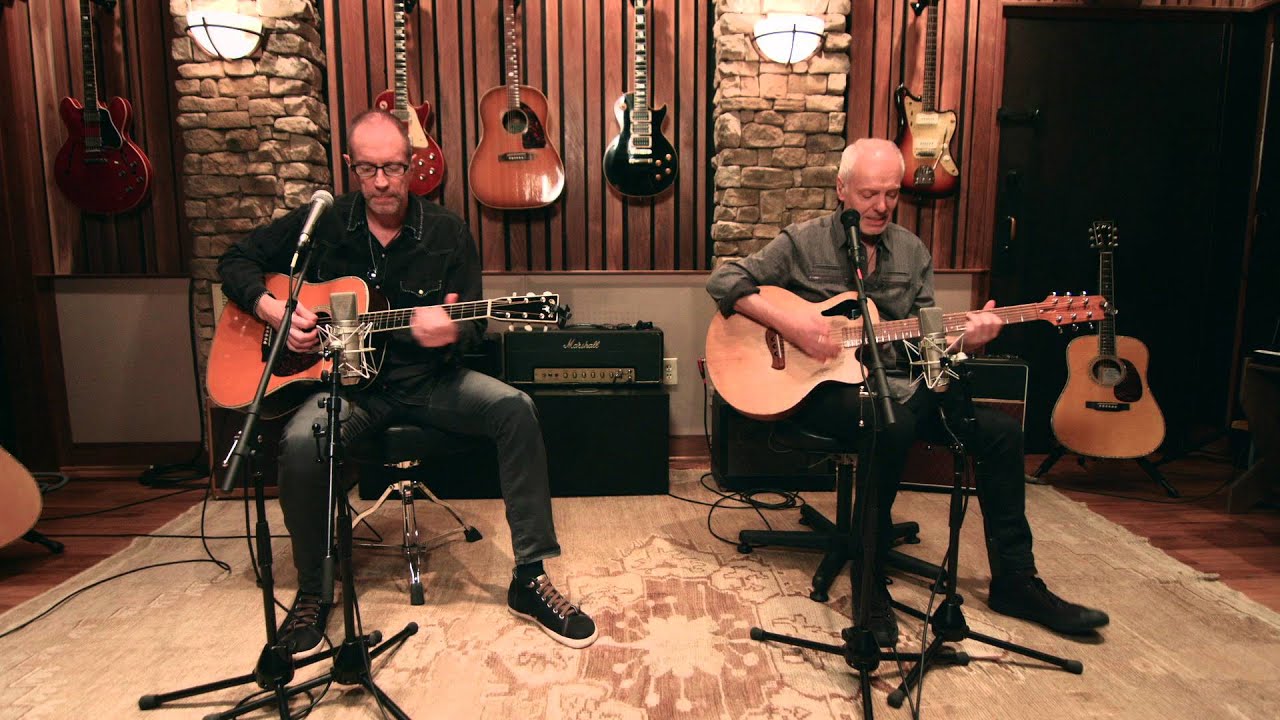 Or you can simplify it a bit and play it like this. 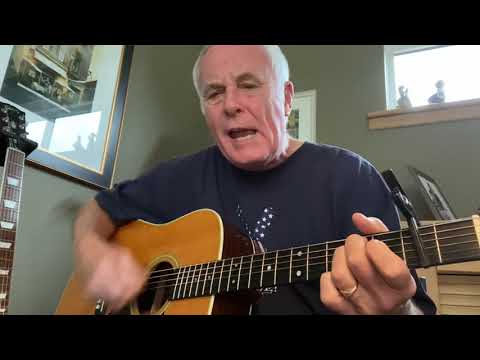 It seems @DarrellW and @stitch stitch have both spent extra time and picked up thumb wrapped around for a muted 6th string and a barre across five strings in which case my analysis is incorrect and theirs stands.

Thanks guys for all your input. Didn’t expect such a detailed response. Frampton has played it a few slightly different ways over the years. Every way sounds brilliant. Such a timeless masterpiece,
Given what you’ve all said, I’ll refer to to it as an Am9, given there’s a run from Am7. Looking at it that way, it now seems logical to label it this.
I’ve been playing that last chord/triad as a single upstrum, without the a additional few strums right at the end, giving, in effect the original 3 string triad first mentioned. I suppose its like a rootless Am9. Anyway, whatever sounds good eh?

@sairfingers I really enjoyed your rendition of this song - not an easy song to sing and play, and I thought you did brilliantly. I’m in the early stages of singing and playing, so when I’m ready to unleash, bring ya gentle words or ya earmuffs.
There’s just something magical about the way Peter Frampton plays it though, with that ringing open G note in the background of those descending third intervals. I believe the inspiration for it came from a Beatles song. A great tune for string muting development too for me.