This has absolutely nothing to do with guitar and this is probably not the right time or the right place. But I just finished listening to all of the Police’s albums (except for the one from the 2010’s) and it every single album by them has just one (no more no less) extremely bizarre song. Why is that? Is it something the record label made them do or what? I’d like to hear what you people would have to say about it.

It’s probably just something they decided to do, because why not? I’ve listened to plenty of albums which have at least one song which is totally out of the usual “character” for the band, or has something different about it.

Perhaps when you’re a well known band making money from a particular style of music, it makes a nice change to step away and do something different once in a while, without jeopardising the success of a whole album.

Something different? That’s a bit of an understatement. It sounds like you haven’t heard these albums. The wierd songs on them are complete garbage which never beca,e particularly popular and nobody cares about. Yet the albums themselves are still quite popular.

There’s a few artists that do that sort of thing, throw in a curved ball to keep the fan base on their toes!
One I remember very well from the past was on a Paul Simon album, a track called Paranoia blues - to say it was rather different from him was an understatement! 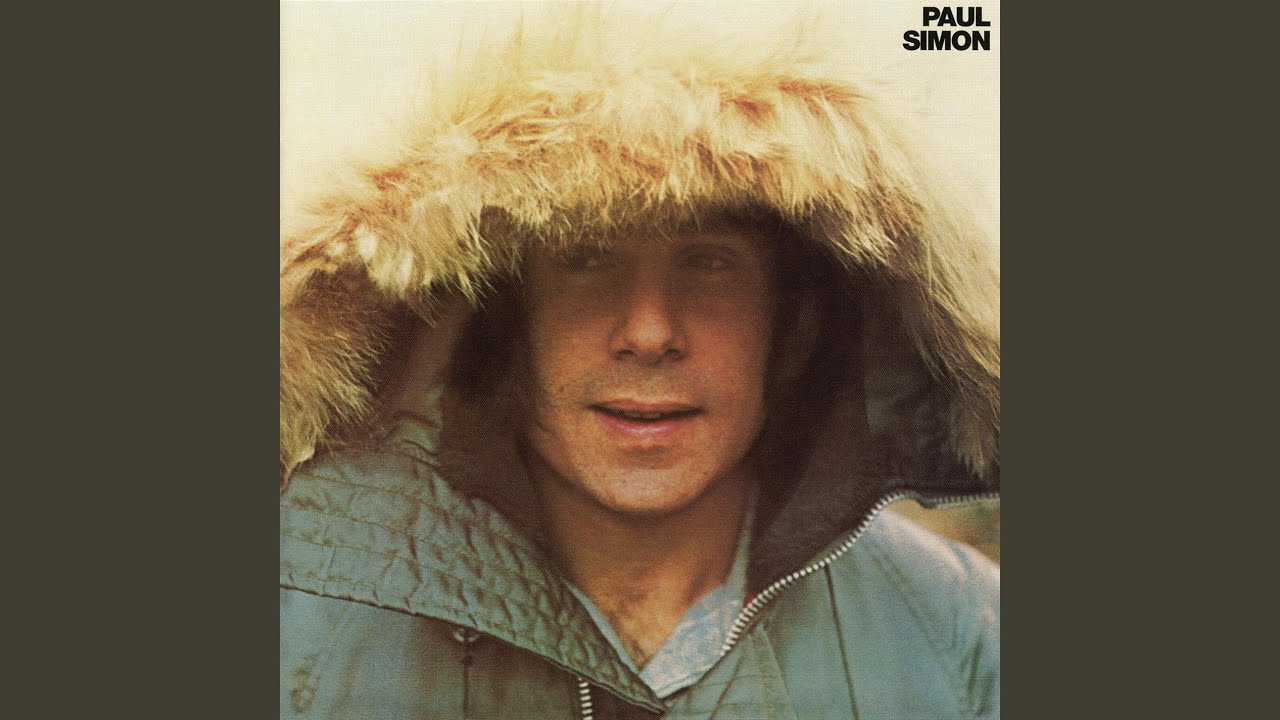 If it’s not the same, then it’s something different, is it not? I’d rather you not assume what I have and haven’t done, either way. I could assume that Sting must be the only artist you’ve ever listened to, since this kind of thing is far from unique or even unusual. But you know what they say about assumptions, I’m sure.

The point I was making is that Sting is not the only artist to try something different from their normal style. Just because you personally think Sting’s effort was “complete garbage” doesn’t mean he should never have done it, that he shouldn’t have put it out publicly, or that nobody else enjoyed it. Of course the albums are popular if they’re 90% Sting’s regular style. I can’t say I’ve ever refused to buy an album for having a song or two on it that I don’t like.

Long story short, it’s just Sting exploring something different from his norm, which I think is his prerogative as an artist.

Exactly, I think that making crass remarks about any performance is wrong, just because you don’t like it doesn’t make it rubbish!
The example I posted was a great track and showed something about his versatility as a musician.

Having just listened to “Synchronicity” for the first time in ages, I assume your “weird” song on there would be “Mother”, which happens to have been written by Andy Summers, not Sting!

Maybe you’re picking out the songs from each album that weren’t written by Sting and finding it jarring that they don’t sound like Sting songs?

The Beatles, even before Ringo and George got good at writing songs, would put at least one song by each of them on every album, maybe that’s what’s going on here?

I have heard a lot of Beatles albums, Rubber Soul-Let it Be (except for Yellow Submarine). And even though the white album has a few wierd songs, and maybe sort of Abbey Road, Not every album has one. Revolver and Sgt. Pepper have unusual songs. But to me, that is just being unique and inventive. With the songs like Mother and Be my Girl-Sally, I can’t help but think they are not supposed to be actually enjoyable songs. Maybe their supposed to be funny or something.

Sting was also sort of just an example. I know there are other artists who do things like that (like The Beatles with the White Album). I just can’t understand for the life of me why someone would want to make an album less perfect because of that.

I think you misunderstood me there. In trying to answer your “why would they do that?” question, my point about the Beatles was that they made a point to include songs written by the other band members, not that those songs were necessarily weird.

I’m guessing (I haven’t looked into it thoroughly) that the outliers on the albums you’re referring to are examples of songs written by other band members (e.g. Andy in the case of “Mother”), and that therefore the reason for doing it is to be generous to their friends and bandmates and make sure that everyone feels included in the creative process. That would seem to trump a desire for perfection to me.

That would make sense. I guess my real question is, “why would Andy Summers write songs like that?” If I were in a famous rock band, and I was not good at writing songs, I would not step anywhere near as “expirimental” as “Be My Girl-Sally”. If you haven’t had songwriting experience, I wouldn’t think you could pull off a song as expirimental as that. It definitely didn’t give Andy a good name in terms of songwriting.