Blowing out some cobwebs

Singing is not yet an option and the electric is off limits. But I have been getting back to guitar playing (now what about guitar practice?), mixing up some strumming, picking, and minor pentatonic scalework to blow out some cobwebs and get the head and fingers back in the game.

And what better way to wile away a Friday afternoon than to see how my acoustic sounds through the looper and Blackstar amp. The amp doesn’t have a specific acoustic guitar voicing but this warm clean tone sounded OK I think.

Here’s a 4 chord loop and noodle in Gm pentatonic, my preferred practice scale since I can play all 5 patterns on my acoustic that is without a cutaway.

Listening back lots of the usual flaws plus a couple of wrong-uns. I practice with alternate picking and seem to play with only down strokes which is something to work on.

Nothing else for me to say, over to you … 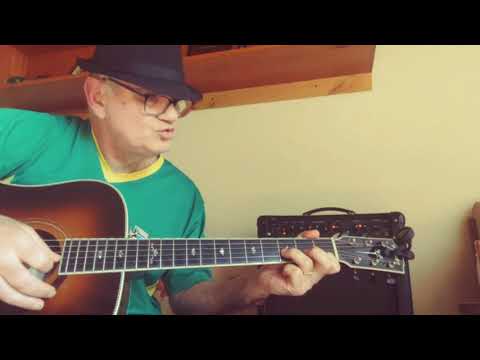 Seems like the cobwebs have well and truly been blown away David! That sounded absolutely beautiful.

Nice to see you again

I hope you’ll soon be able to play as much as you are used to.

What cobwebs? A great little noodle to ease yourself back into it slowly which sounded very pleasing to the ears. I don’t think @CT would mind you going over a couple of minutes with that little ear worm.

Ah yes, only a moderate Who fan, so maybe not Boris the

…
Something deeper perhaps? With a colour? Deep Purple may prove an appropriate foil.
I shall submit their bassist, Roger Glover, to profer the silken tributes, celebrating The Return of the King to our humble Community.
It’s good to have you back, compadre 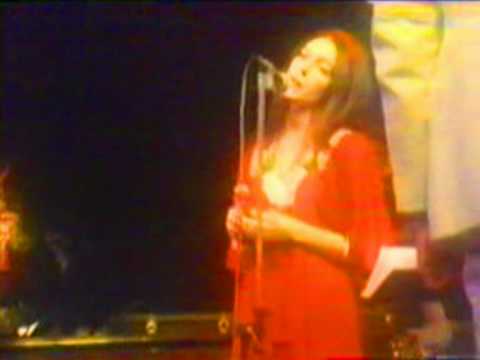 Nice to see you and hear you playing, David. Acoustic soloing always sounds so good, you’ve got some nice riffs and lines. Happy playing

It’s good to see you back in the saddle with a guitar in your hand.

Great to see you back in the saddle David. The video thumbnail does look like you’re blowing the cobwebs too! Guitar face or what!! haha
Just terrific.
I guess I would have said terrific to anything you shared right now, as the most terrific part is seeing you up and enjoying your guitar again.

Good to see you back playing again David, you’ve been missed! Keep going but take it easy buddy!

David glad to see you back at it again! This means you are getting better and it can clearly be heard in your jam

a bit more spaces here and there would make it better, but we all suffer from being overexcited during our jams

Welcome back in the land of the players First off it’s great to see you up and blowing out your cobwebs to the wind for all to see. LOL

Often times I read suggestions from folks that don’t show their playing and don’t go off script from covers, ever. I give high praise to those that do play off the cuff – no super secret multi-take guitar loops, no hiding behind private youtube/soundcloud listings and cinematic presentations. Show me that you can actually play the guitar, and that is what you do all the time @DavidP. Cool beans.

Yeah @Socio, I’m not a huge fan of going on too long, and that might be a reflection of not wanting to listen too long to my own playing (which really needs to get better). And I do admit to getting ear fatigue. It happens when you listen to a lot of music.

I think you had the right pattern and worked it well, but you might have done better in a different location on the fretboard. You were playing G minor pentatonic over a G major progression. It can work, some parts will work and some parts probably won’t.

To do the minor pentatonic to major pentatonic conversion on the fly, just move back three frets, which places you (in the case of G major) using some open strings. Head down to the 7th fret and you have your G major triad on the treble strings and the same pentatonic form with a G note on the B string:

image1232×388 54.3 KB
It all falls into place for most folks that do the 3 steps back major pentatonic conversion. I’m not sure if that is taught here or not, so hopefully I’m not speaking too far out of school. Justin may have a different approach to getting your bearings. It’s something I learned from a Tim Pierce lesson. I hope that is helpful in some way.

Thanks all for taking a look at a noodle which are always a tad self-indulgent and for taking time to comment. It has always made a big contribution my progress to learn to play and sing.

@Eddie_09 That’s very generous, Eddie, glad it was so pleasing to your ears.

@Jozsef It’s sure good to be back, even if just noodling, Jozsef. The big challenge is going to be singing but I shall be patient, continue by exercise routine, and in time playing and singing will again be possible.

@Socio well there were those one or two incorrect string hit and notes fretted, James, but I’ll not dwell on that. Glad to hear you found it pleasing on the ears.

Clearly those cobwebs have extended to my flying fingers on the keyboard as well as the fretboard … somehow managed to post the reply before I was done. Was perplexed for a moment until I relinquished the PC to my gaming son, came to my laptop, and noticed that it hadn’t disappeared but had been prematurely posted. So to get back to it …

@brianlarsen you never disappoint, Brian, packaging up feedback and encouragement with lots of additional fun snippets. Shelob was not on my mind and have to say, I’m no Aragorn, nor Gandalf (perhaps a hint of Merlin on a good day). Now our @TheMadman_tobyjenner may well be familiar with Boris (and should probably move on from that name) but I’ve only heard the odd popular song from The Who. While I am a Purple lover and appreciate the talents of Roger Glover, I don’t recall ever listening to the Butterfly Ball, nor did I know anything of his personal life. So far so good to have the Butterfly Ball as the musical accompaniment to this reply. Equally happy to be back!

@Mari63 thanks Mari, I feel I need to develop my vocabulary, work harder at learning and (more importantly) using more licks. But shall not let that dull my happiness, ever onward, slow and steady.

@TheCluelessLuthier thanks Mark, good to be up and riding again

@Richard_close2u yeah, not sure what impulse led me to push the music stand back so the composition was head and guitar. Normally the certain knowledge of concentration (rather than emotional immersion) based guitar face makes me close crop such videos. This was just another positive step to be celebrated and enjoyed as I get back to everyday life again.

@DarrellW had to google ‘gurning’ Darrell, and while my expressions and tongue-action are cringe inducing, grotesque is probably too strong, so will opt for guitar-face

I am being mindful of my own energy but also, at the advice of my doc, not sitting back and spending too much time just sitting.

@liaty thanks Dave, glad it sounded good to you.

@adi_mrok thanks Adrian. So right, being mindful of breathing space, note lengths, and technique (at least slides and double-stops on the acoustic) is quickly caught up in the cobwebs.

@LievenDV thanks Lieven, so good to be getting back.

@TheMadman_tobyjenner great tune, Toby, don’t worry, I am being smart, following doctors orders. Have to say I am glad I did this when was young (relatively speaking). It would be a much tougher recovery with another decade behind one (assuming I’d have gotten there).

@CT thanks Clint, your mindset is an inspiration to me, to push oneself to be creative and expressive as one learns, not just replicating songs (though I do that as well to aid in the developing of ability), especially when it comes to lead play. Thanks for the food for thought, it is helpful. I think I have come across that relationship between the major and minor pentatonic scales. The fretboard diagram makes it clear and is something to try. I also probably didn’t prepare well enough for this by studying the chord tones of each chord in the progression. I was trying to target and resolve to the root but the jam would improve by accenting chord tones throughout the progression. As @stitch often points out, improvisations are the result of preparation to necessarily spontaneously made up on the fly. And at my play-grade, the preparation would payoff. I have the loop saved so will work up to another go using the major positions.

had to google ‘gurning’ Darrell, and while my expressions and tongue-action are cringe inducing, grotesque is probably too strong, so will opt for guitar-face

Could be worse, David. Replacing guitars with slugs was a thing a decade ago 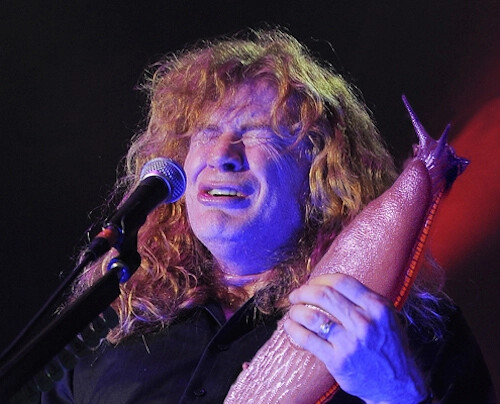 Great to see you playing again! I was going to mention the great guitar face, others already have. It means you were really into it! I do guitar face all the time… my wife lets me know

And on the noodle. The middle bit was the best. I caught my wife whistling the repeated melody you were doing, after I listened on my phone. Great stuff.

Good to see you back David and the cobwebs are well and truly blown away!
Some good stuff in there and you’ve pointed out in your own critique the things you’ll want to improve on.

I like an acoustic riff and lick session. So much less to think about. No amps, tones etc in the equation. Well done, I enjoyed that.

Glad to see you back and playing. Think the cobwebs are gone.