I mentioned I’m in Love with my Car by Queen on my Growing up on 8 mm - #4 by brianlarsen thread this morning and @DavidP jokingly suggested a topic about car-themed songs you love.
Now there are going to be hundreds of these, so please don’t rush off and Google (other search engines are available) ‘songs about cars’, or say “I know another one”- but I do enjoy hearing what kind of music makes my friends tick.
You will be judged (in my mind

)- but definitely not publicly humiliated

I’ll kick it off with what I used to think was Tom Waits when I first heard it, but is in fact the talented Robbie Robertson’s Somewhere down the Crazy River with Sam Llanas’ (BoDeans) fab backing vocals
Take a picture of this
The fields are empty, abandoned '59 Chevy
Laying in the back seat listening to Little Willie John
Yeah, that’s when time stood still 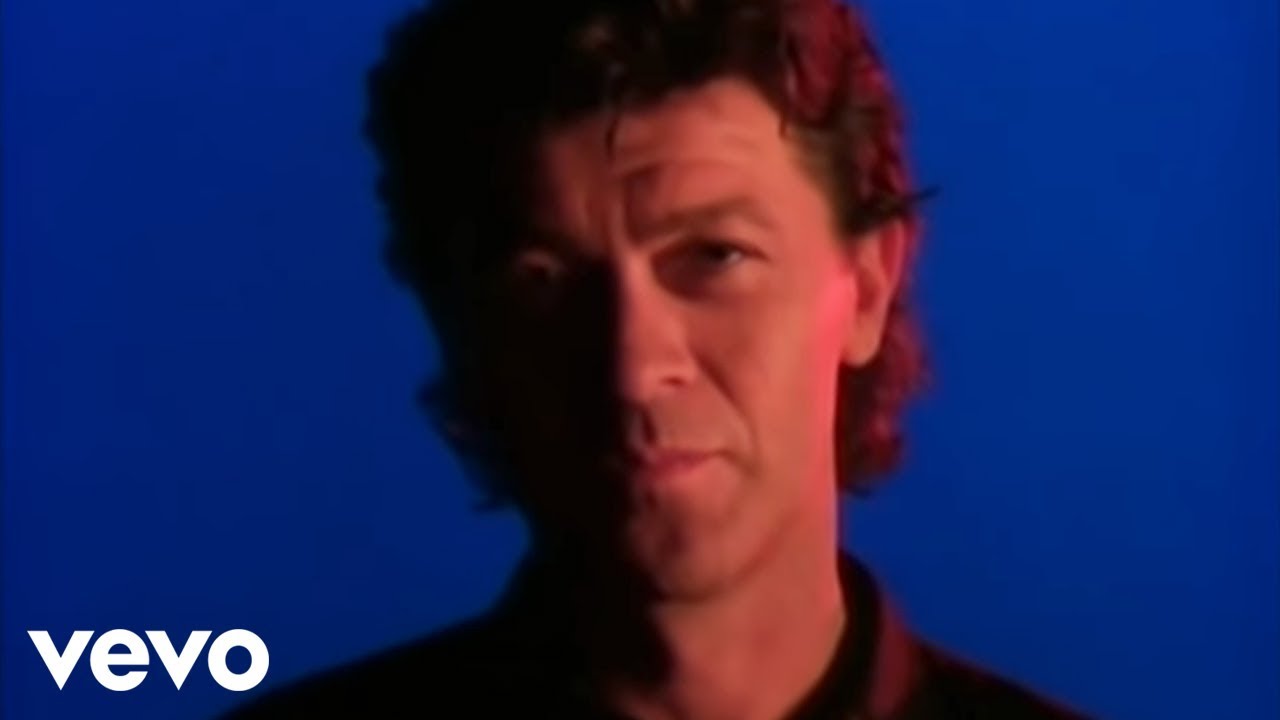 … and then of course, Mr. Waits himself from the superb Swordfishtrombones album-
A Soldiers Things
“It’s good transportation…but the brakes aren’t so hot” 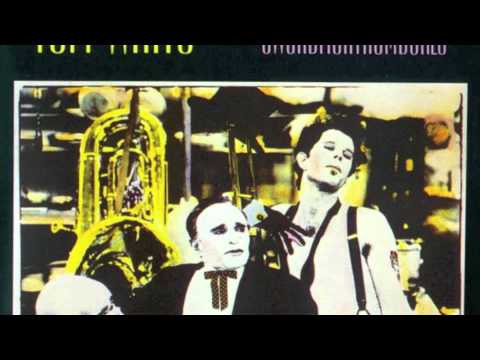 Take it Easy - The Eagles

“Well I’m a-standin’ on a corner in Winslow Arizona,
And such a fine sight to see,
There’s a girl my lord, in a flat-bed Ford,
Slowin’ down to take a look at me.

My version here, it’s still up after all this time. The Legal Eagles clearly don’t consider me a threat ! 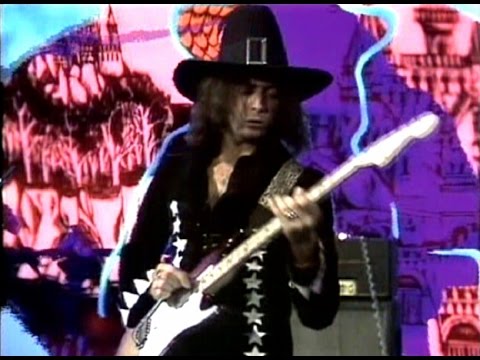 A really golden oldie! All the way from my first interests in the Surf music. 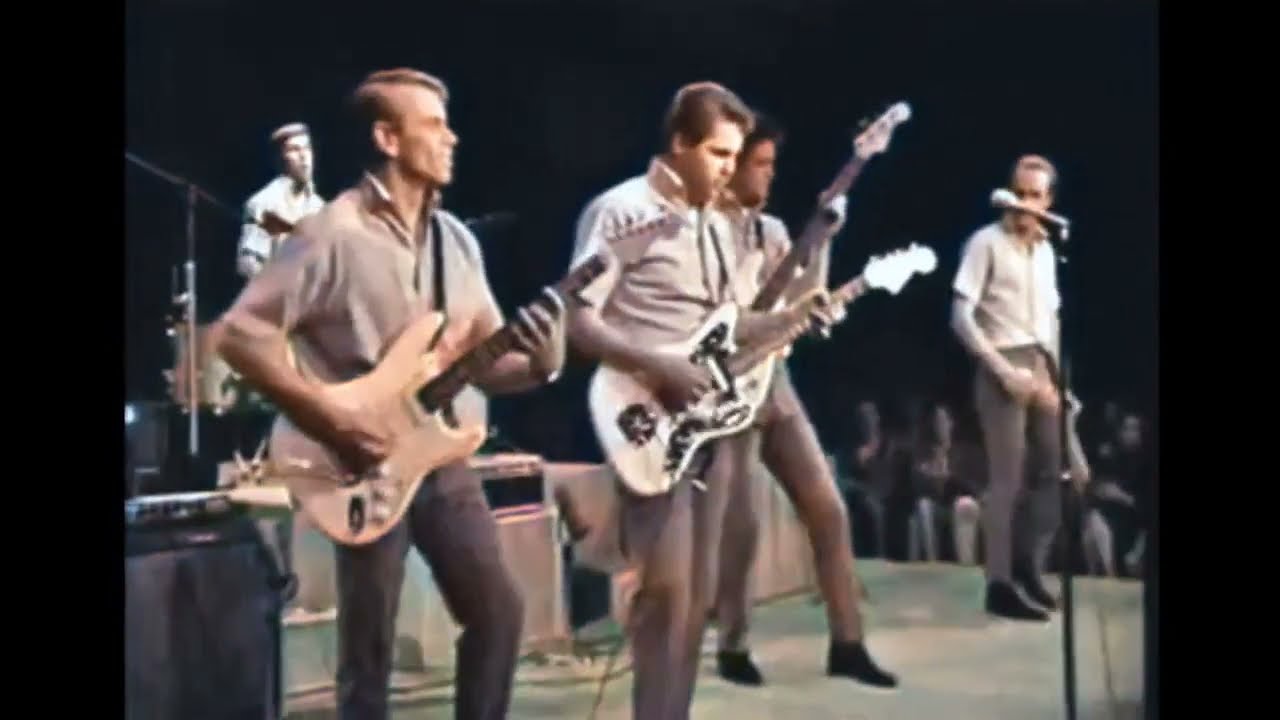 And one that @brianlarsen will appreciate, Beatles courtesy of The MLT And a bit of Prog Rock 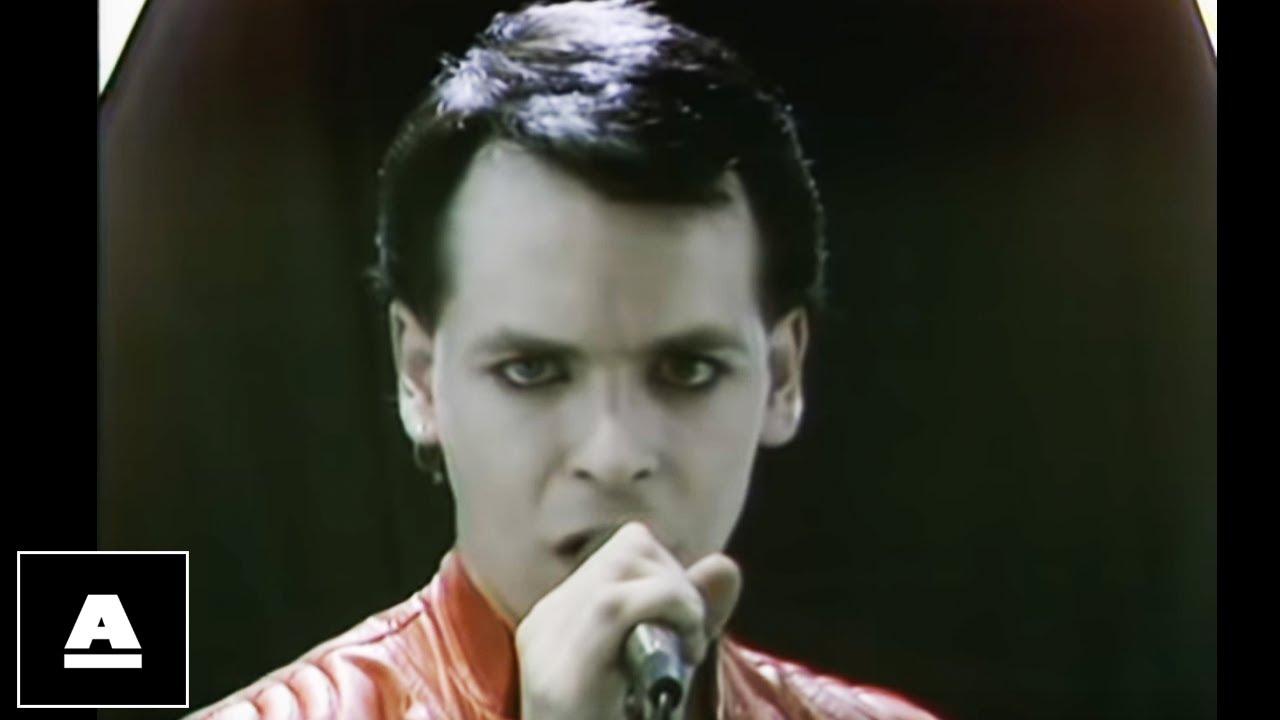 And finally a bit of Prince! My reply to Brian included a reference to Highway Star. My search on YT found a live version from 2013…Purple with Morse and Airey to go with Paice, Glover and Gillan.

The second that springs to mind is Golden Earing’s Radar Love.

And Del Amitri’s Driving With the Brakes On.

I am rather partial to Somewhere Down The Crazy River.
I’m In Love With My Car comes from one of my favourite Queen albums - Sheer Heart Attack.
Driving With The Brakes On - magnificent song.

This should have just screamed out at me, can’t think why 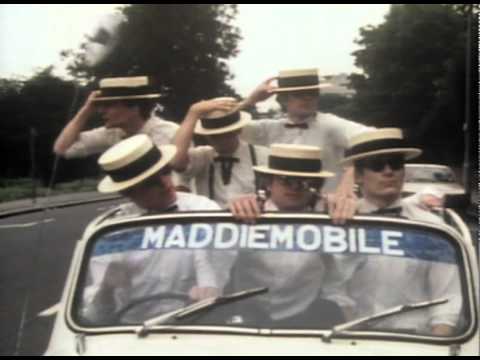 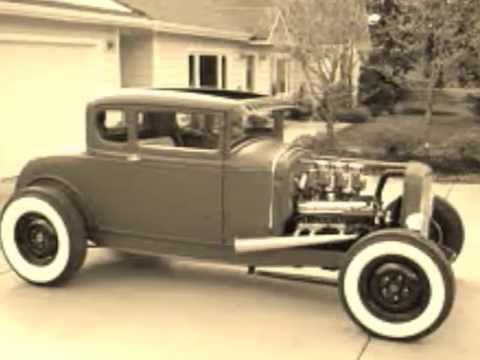 You will be judged… but definitely not publicly humiliated

… unless you go and do it yourself!

Seriously, Gordon, that’s exactly the kind of big-headed/self-deprecating/humorous response that makes it worth starting this kind of thread.
Vibes.
@TheMadman_tobyjenner Yes, you and @DavidP both reaching right back to the original rockers on this one. Great minds…
I have a love-hate relationship with all things Mad

They had some brilliant stuff, but were not averse to going down the over-silly-side on occasion. This is definitely one

Golden Earing, now there’s a blast from the past. Must dig it out again

Del Amitri- know the name, but can’t place their stuff. I had a listen to this and it sounded like a very well-crafted good song, but just didn’t move me

@DarrellW ah yes, all the car songs at once…

I thought you would have gone for fun fun fun by the Beach Boys first. The MLT cover- well someone was bound to mention that song, eh? I loved Gary Numan’s Cars when it came out. I thought the sound was so different and, well, new (wavish anyway). Little Symbol man’s song doesn’t float my boat, but undoubtedly a super-talented artist. Got to see him for free at a Dublin gig, cause they needed a doctor. Good job no one needed assistance

@Richard_close2u Good to see you having time to relax a bit and join in trivia. You’ve been a busy man recently and have good taste. Will you be performing at the OM next month? Hope so 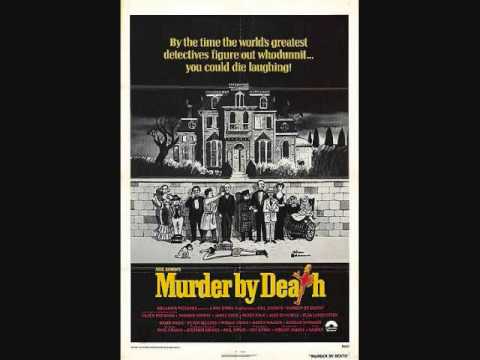 Haha, Dave- you’ve got Lincoln on the brain

Never heard/saw that before. Really enjoyed it. I know jack about cars, but it reminded me of the yellow hot rod on American Graffiti
That is the tune of A Boy named Sue, isn’t it?

I’ll kick it off with what I used to think was Tom Waits when I first heard it, but is in fact the talented Robbie Robertson’s Somewhere down the Crazy River

Whoa, I was not expecting that at all! Steamed up my iPad screen! I would have guessed Waits before Robertson, especially at the beginning. 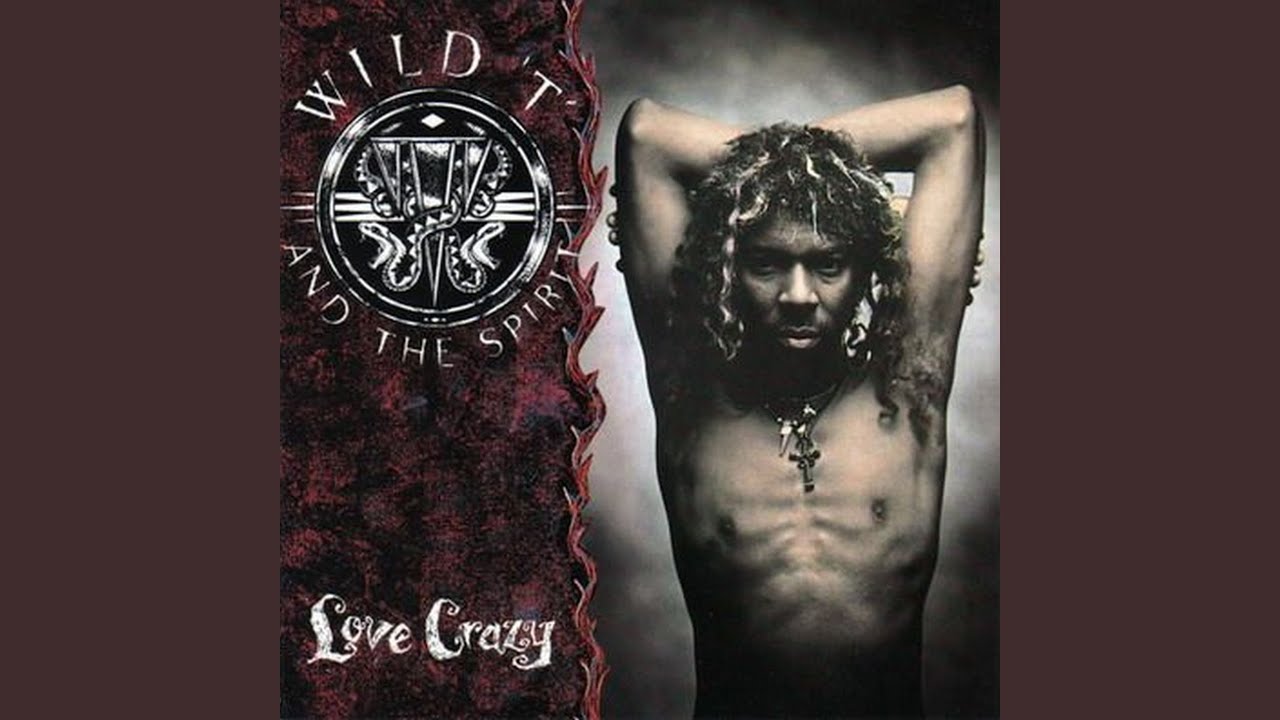 Haha, Dave- you’ve got Lincoln on the brain

The Lincoln connection didn’t even cross my mind, but you’re right! And it does sound an awful lot like A Boy Named Sue, good shout there.

That much fun cannot be legal!

Took me few hours and I used this post as an excercise for my brain trying remind myself any song about a car or cars.

First ones involving the word car were Fast Car by Tracey Champan which really doesn’t focus on a car, its just a feature of this song and not a theme I would say. Chasing Cars by Snow Patrol nothing to do with cars at all, it was just a thing that I believe mum of the frontman used to say to him when they were thinking about girls, so I scratched those two.

Finally got one that actually is about a car and it’s this one: 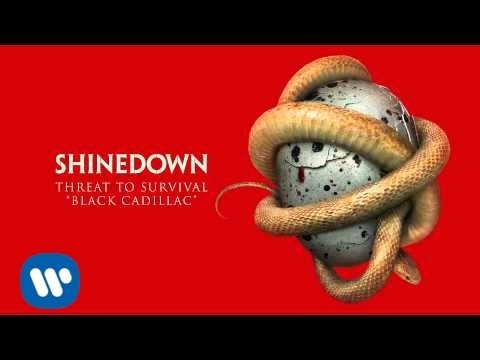 Funny enough before I copied the link from YouTube searchbar was suggesting me a song of this title done by about 5 different artists! Lot of inspiration from Black Caddie

Edit. One more thing- text is actually really cool and I really dig this song, haven’t listened to it for a while so thanks Brian for this post

I got a mind full of aggravation
I can take it if I just relax
I say a prayer for the motivation
Keep me solid, so I stay on track

So feast your eyes
On the big, blue sky
And wave bye bye
From a long, black Cadillac 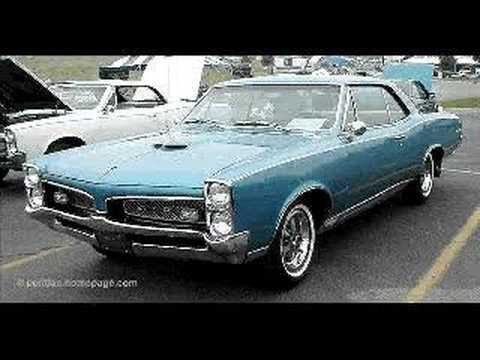 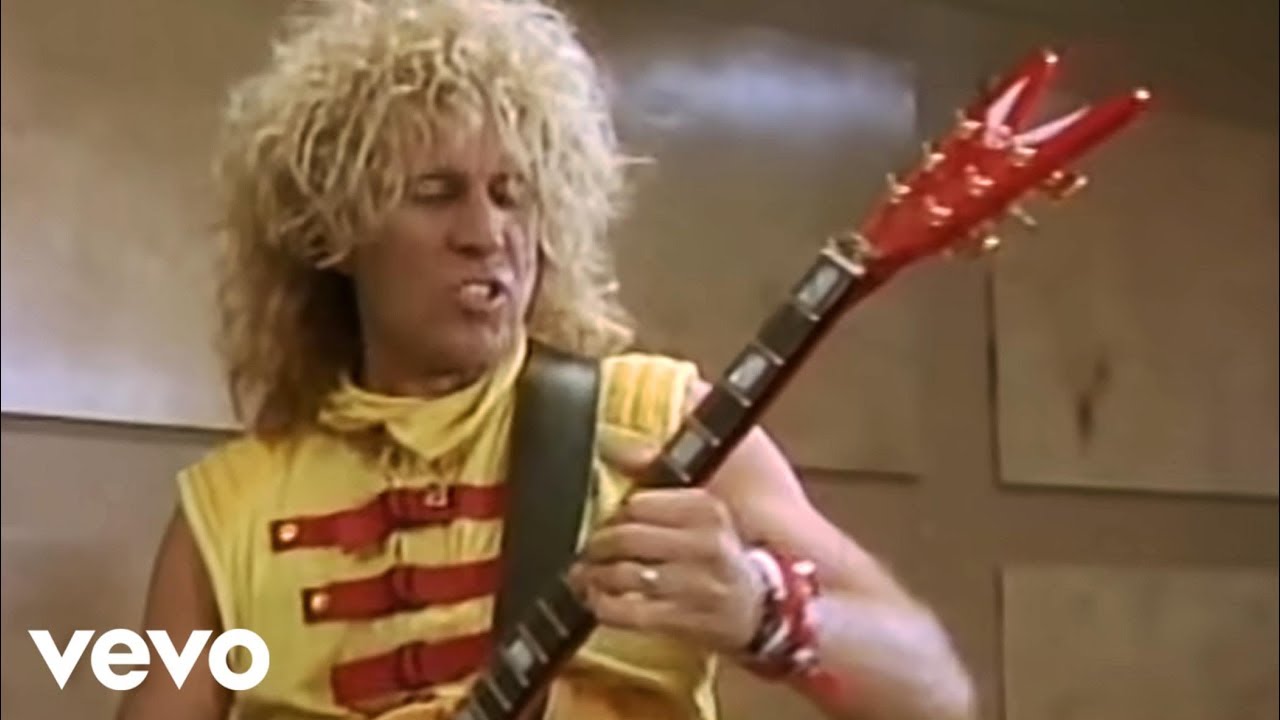 It’s probably cheating but I’m going to say 2 of my favorite ‘Cars’ songs are Just What I Needed, and My Best Friend’s Girl.

Haha, no such thing as ‘cheating’ Mari. I loved those songs as a teenager.
On the other hand you could have gone the full Monty and said Drive by the Cars

Never heard of them, but cool song. Put on your to-do list

OK Stitch, if you’re hanging around with dudes that do the blues like this, all the jigsaw pieces are starting to fall into place