Do people sing with electric guitar?

I know there are always electric guitars there with singers but I am talking about one man signing sessions.

I look in youtube all I see is just playing not singing with guitar.

Edit: O ,Jozsef found the other one Wow he even is using his fingers not a pick

Can you send me some of his videos if you know?

On a serious note, there are a whole lot of pro guitarists who also sing and typically play electric guitars. Look no further than The Beatles, for example. Then there are Mark Knopfler, Eric Clapton, Pete Townshend (The Who), David Gilmour (Pink Floyd) and countless others, really.

I think everyone is missing the point of @iguitaryou question. He’s not asking if people play electric guitar with a band and sing. His questions is “I am talking about one man signing sessions.”
Like this Or one Woman singing session 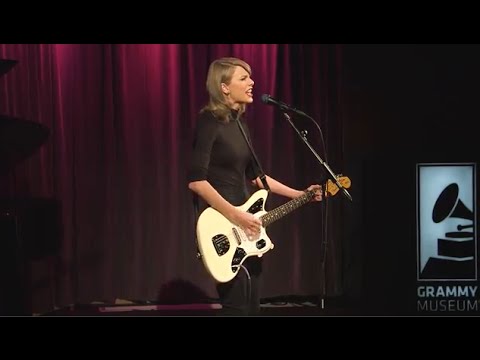 I sing and play on electric. You just have to keep your volume balanced and minimize the effects like gain or it will drown out your voice.

Hi, maybe it’s a good idea to start at the beginning of the course, you will encounter many songs in this whole guitar trip where Justin conjures up his electric guitar and performs the song completely or partially in the beginning… …do you just want to see what songs there are that are explained by Justin … then take a “just” look at SONGS … you can probably find some of your find taste…have fun
Greetings

I think everyone is missing the point of

So I am a million miles away from pro players but since I have been singing and playing simultaneously, I would say over 90% has been me and one of my electrics when recording “one take” performance. I am out in YT land somewhere but not vain enough to post a link here. Just saying it not only happens it can be great fun. Take a nice singer/songwriter acoustic sing along, plugin up the gain and volume and away you ! Simples.

Not really missing the point playing solo with electric guitar and singing is perfectly acceptable and normal . I see it all the time.

A big shout out to Billy Bragg.

Songing and playing electric on his own on a stage is exactly what he did in the early years and still does much of the time to this day. A New England - Billy Bragg Live At The Union Chapel CD/DVD - (Bonus Footage) - YouTube

Wow yes I listened to some of his songs years ago when I visited Canada . That is correct @brianlarsen
Hey Brian, you never cease to amaze me with the stuff you find. That was awful!

You’re putting our Borders-tour in jeopardy with that kind of talk, Gordon