I’m making yet another start at using Reaper. I’ve chosen the song Shallow as a project to help me learn, mainly because my daughter in law loves it and wants to do the Lady Gaga vocal. From my point of view it’ll hopefully be a gentle intro to creating something with not many tracks (duplicated, panned tracks notwithstanding): acoustic guitar & two vocals. I do hope to experiment with a few FX as well.
I started out with the Kenny Gioia video series Recording Your Band but it has a lot of videos on numerous drums and guitars. What I’m hoping is that I can just bypass the videos on the elements I’m not going to use. Or is there a better way to use KG’s videos for what I want to achieve?

John you should be able select some more specific KG tuts.

Sounds like you just need recording vocals, recording acoustic guitar, mixing, mastering. That should keep it in the KISS realm.

I’m in the middle of things at the moment but have some links around here which I’ll share later (there amongst a bunch of other stuff). If no one has added further I’ll drop the links here.

it in the KISS realm

Try this one first. Once you learn the set up, this series I’d recommend for simple fx. 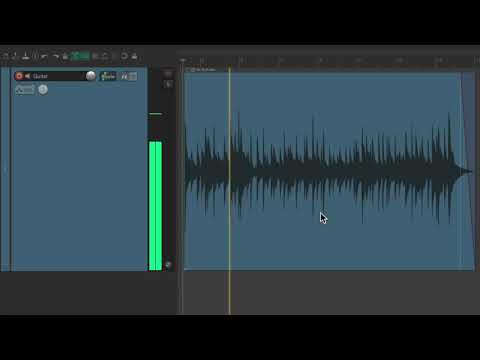 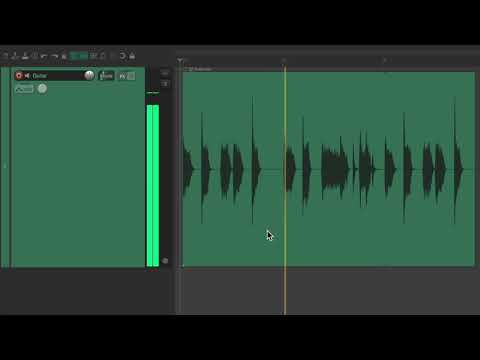 Your project sounds exciting, have fun with it.

Sorry got side tracked, some good videos from Maggie but to get you going start here to get the best levels to start with. Thanks Maggie. Quite clueless still but I am enjoying it atm. I’ll certainly check out those YT videos.

And thank you too Toby. I’ll take in your suggested YT videos as well. Thanks guys.

@TheMadman_tobyjenner
The level video is a cogent argument for me to source a new AI. You may recall my issues with my Behringher UM2. To start with Reaper I’d settled on recording both guitar and vocal with a mic. With the UM2 I can’t reach -18dB. It maxes out a little below. Time to look at a Focusrite Scarlett?

Time to look at a Focusrite Scarlett?

Not necessarily the Scarlett, John, as there are other suitable products but does sound like time for a replacement. That said Scarlett does have a good reputation and many here use them (as do I)

@TheMadman_tobyjenner
Wrt the top down mixing video I can’t see myself engaging in that level of complexity with a project. At least not for a considerable length of time.

No problem John, bank it for later.

Most important is the input levels, Get them right, then you can experiment with the recorded tracks as much as you want, EQ Reverb Chorus etc depending of how you want the track sounding or enhanced. There is another simpler Mastering video that really helps makes things snap. I’m off too track that down for you.

But yes a new AI is called for by the sounds of it. Ah I smell GAS ! That is very helpful. I hope I can get to grips with the concepts. Not sure how much my ear is up to this stuff.

ah some interesting stuff here. Thanks for sharing, as I use Reaper as mu main DAW as well

@TheMadman_tobyjenner @batwoman @DavidP @LievenDV
I’ve replaced my naff UM2 with a Scarlett 2i2 and started a learning project in Reaper, this evening. It’s rough atm but it’s a learning environment. Recorded vocal & guitar tracks together through the 2i2. Added a load of FX, all probably unsuitable but tried to keep them subtle although I don’t think the entire piece is. Ended by trying to set the loudness for YT and think that’s better then I’ve ever managed before. Not happy with guitar or vocals but it’s all practice. It’s an mp4 because I want to add video when I learn how. all suggestions, criticisms etc. welcome. Maybe if it turns out all right in the end I’ll post it on AVOYP. Afraid it doesn’t start until 20s in as I’ve not learned how to trim the tracks yet. Also ends abruptly! 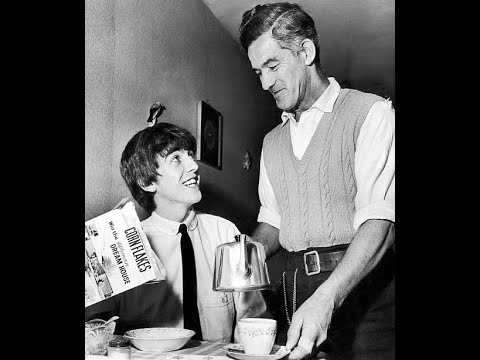 Glad to hear you are making progress, John, sounds like a solid path and sure it will turn out OK in the end.

I tried the video and got the ‘unavailable’ error which usually means that you’ve shared it with access set to ‘private’ rather than ‘unlisted’ (to limit access) or ‘public’.

With my Mod hat on, I am of a mind to move this post out of the general discussion of Kenny G videos. My suggestion would be into your own Learning Log, but haven’t checked if you have one, or a What Are You Learning topic. Would that be OK with you?

I tried the video and got the ‘unavailable’ error

I’ll check this out.

I am of a mind to move this post out of the general discussion of Kenny G videos.

From my point of view I wanted to show how I was progressing as a result of those discussions and tagged the people who had been in them. I set out to send a pm but didn’t immediately see how to do that and it was late! It’s a real quick and dirty recording and I don’t want to take it out of the context of this thread but if you don’t think it appropriate here I’ll delete it, David.

if you don’t think it appropriate here I’ll delete it, David

No need to delete, John. I’m still developing my feel for this as a ‘young’ mod. I just tried the video again and still getting the Unavailable message.

The way to send as a message to somebody would be to click on a person’s avatar, eg Toby’s on the reply with Kenny’s video about fx on the master track. Then you can click on Message

That will create a new message that has the post embedded. Then you can add other recipients to the message and share that way.

Out at the zoo with grandchildren, in the pouring rain, but will check when I get home. I have seen on my screen the message you’re getting but at the bottom of the message a link to watch it on YT. Wonder if you get that?