Oh a new area on the new forum…and I’ll get in there.

So my band is called Retrospective and we are myself - Jason - on Rhythm/Vocal and a bit of Lead, Simon on Bass and Lisa on Drums.

Simon and I got together late 2020 as a duo and started to practice/rehearse in the aim to do some Open Mic’s. We used my Digitech Trio+ initially as our backing drummer. Covid then unfortunately hit us and lockdown was implemented in the UK on the week in March we had planned our first OM outing…so that went on hold.

We finally managed our first outing at the beginning of July and then through previous contacts Simon had bought Lisa on-board as our drummer mid July, completing our first OM with Lisa at the end of July.

Since then we’ve done umpteen Open Mics, one big Charity Gig and have our next major gig planned for 18th December. It’s great fun both from a performing perspective and a social one. We do it for fun but are aiming to trying and get some solo gigs next year. 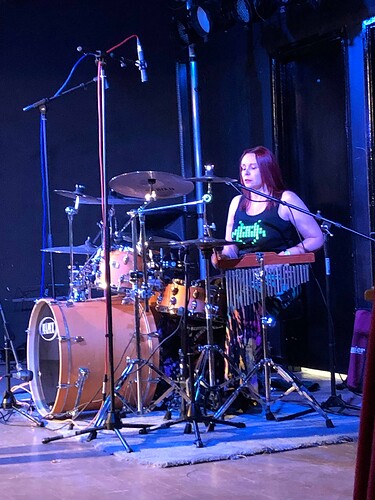 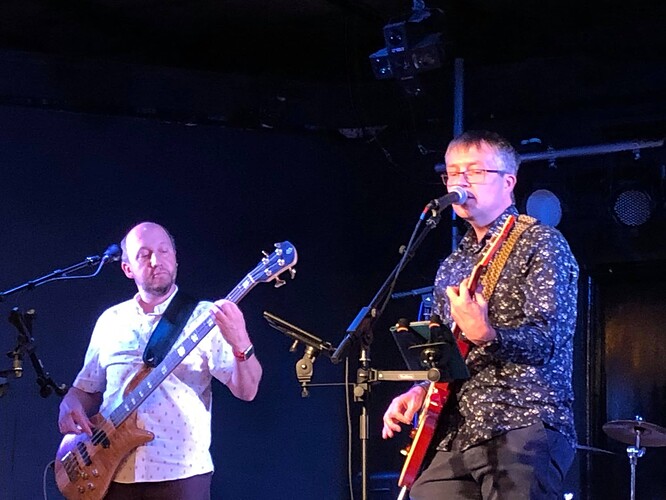 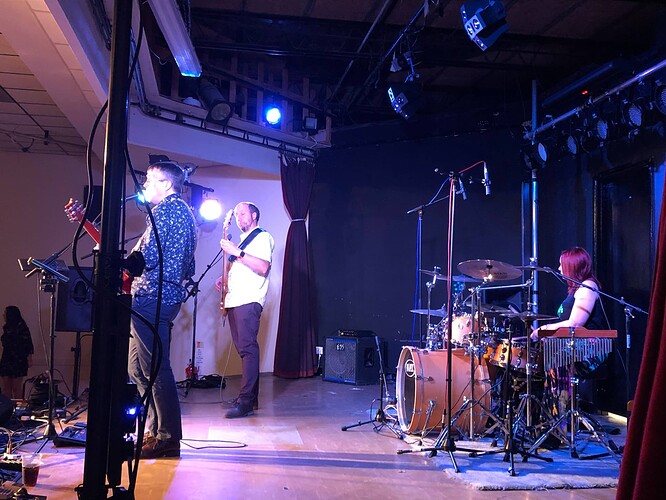 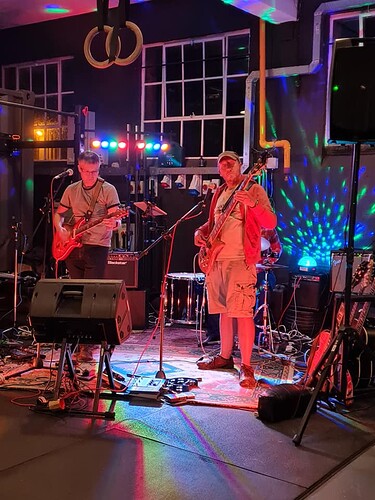 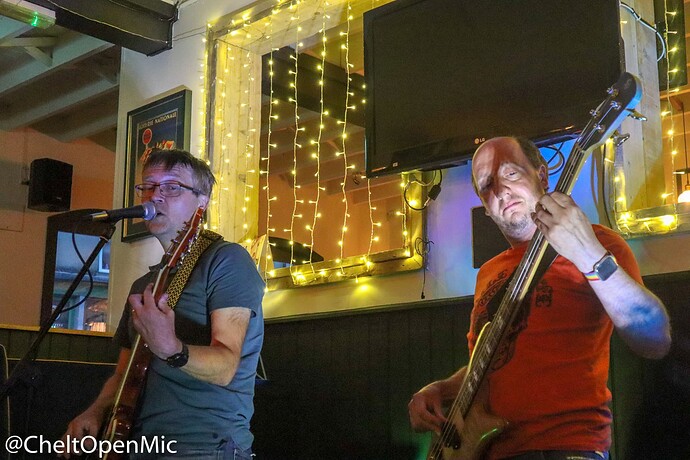 This looks really cool. Are there videos anywhere?

So last weekend we performed at the “Tewksbury Big Weekend” . It’s a big event spread out all over town and this was the first time they’d really had any live music. It’s a town fete/festival and it was “happens chance” we got the slot. We’re friends with another band and they just couldn’t do it so put us forward. On the strength of our Open Mic performances we got it. It wasn’t a paid gig so to be honest I think the organisers were happy at relatively late notice to get someone. It was slight…