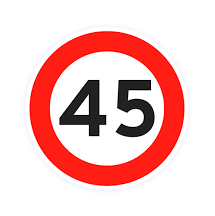 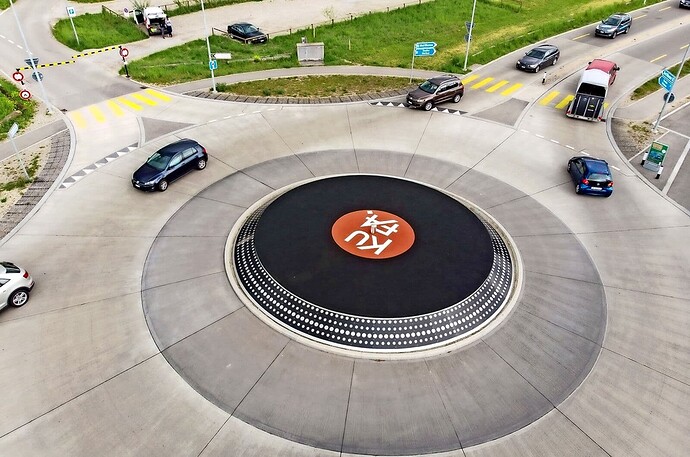 Thought it might be French seeing as though they are driving around both sides of the roundabout in the same direction.

I much more prefer the Swindon one

#26 - An English Circus - The Swindon Magic Roundabout GIF by anonymous

I used to live for only couple of months near this roundabout and there is an order in this havoc which you see at a first glance. However happy that I haven’t had a car back then

There is a knack to this, and the similar one at Milton Keynes Hemel Hempstead. What is not immediately obvious is that you can go around the central roundabout the “wrong” way, as long as you go around the individual mini roundabouts the right way.

It used to be you could bypass a lot of traffic doing this. But these days most regular drivers of these road systems know that trick.

The magic roundabout in Hemel Hempstead. 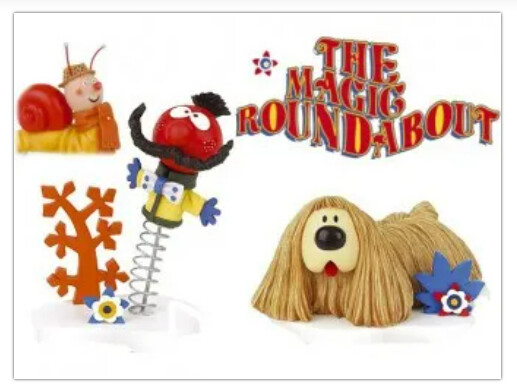 Sorry, yes you are right. Close to each other, but no cigar. I will correct my post.

In my defense I was at a bar…

The first time I came across that roundabout I felt like going straight to a bar afterwards.

The other one that quite strange when you see it at first is the traffic light roundabout in London with the lights constantly changing on the sculpture:

Ku(ltur)-Fa(brik) zs Lyss, Kanton Bärn.
I forgot we had ‘locals’

How are you getting on?

Looks like the model that was original built in Hemel Hempstead 20 or 30 odd years ago at least as Keith mentioned. It was like 6 roundabouts around a central roundabout hub. Messed with folks heads for years !! Caused mayhem to start with !

Must visit it when I’m in Bern next time

rocking along smoothly with notation, sight reading and blues studies. The more you learn the worse it gets

how is your six string progress?

I live in a regional town in Australia where, for some reason, even the most basic of roundabouts seem simply beyond many drivers skill ( and commonsense) level.
Such a roundabout as above, if in this town, would result in an accident approximately every 45 seconds. 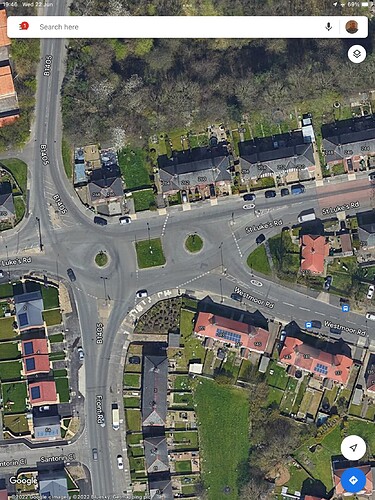 image1668×2224 469 KB
The central square grassed area was a later addition the roundabouts were larger and it caused a lot of confusion before the change.
We also in the uk have spiral markings on large roundabouts to guide you the right lane for the exit. Caused a lot of confusion to start with when they were introduced and even now some drivers do not understand them.

We live in the uk and holidayed in the USA touring many times, Florida, New England and California. I had no problems with driving on the wrong side but I did wonder about roundabouts for some strange reason. However in all that time we only came across two roundabouts, one in Florida the other California. I felt sorry for my daughter in California as it was the first time she drove in the USA and she had not gone more than 200 yds before she bumped into a roundabout which she managed very well.
Have we come across the only two roundabouts in the USA I wonder???

I lived in Boston 35 years ago and even then the roundabouts were “kill or be killed”.
They are everywhere and they all have different rules and nobody follows them anyway.

Mankato Minnesota has gone roundabout crazy. They’re everywhere. I hate them. Nobody uses turn signals in a roundabout, so it’s a free-for-all.