What is this piece of kit? 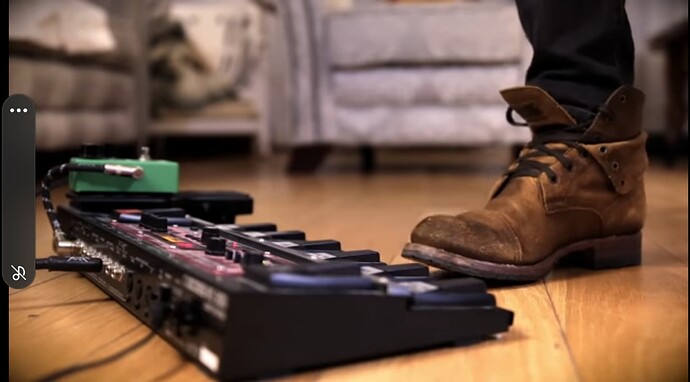 Sorry Adi but I couldn’t resist.

Looks similar to the Boss GT 100 but the control knobs look a little different position wise. 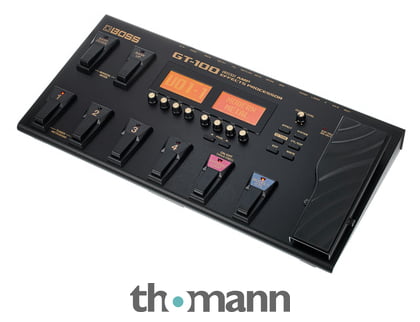 See what else I can find, now me gas is bubbling!

I Knew I should have trimmed it out!

Yes looks quite similar Toby you might be bang on. There is also a little pedal attached at the end green one to it, I wonder what this could be as well

does GT100 have internal looper?

Units like this range from around about £80 upwards depending on how much loop time and type/quality of effects you want.

does GT100 have internal looper

Adi that’s the expression pedal being used as a “table” !!

Also has an FX loop send/return functions as well. Been looking into on of these as my old Zoom is passed it sell by date. I get frustrated with the limitation of the Mustang III only allowing one of each pedal type ie one Stomp which covers Overdrive, distortion, phaser, wah etc and you can’t have combinations. So looking for alternative but not a pedal board per se. 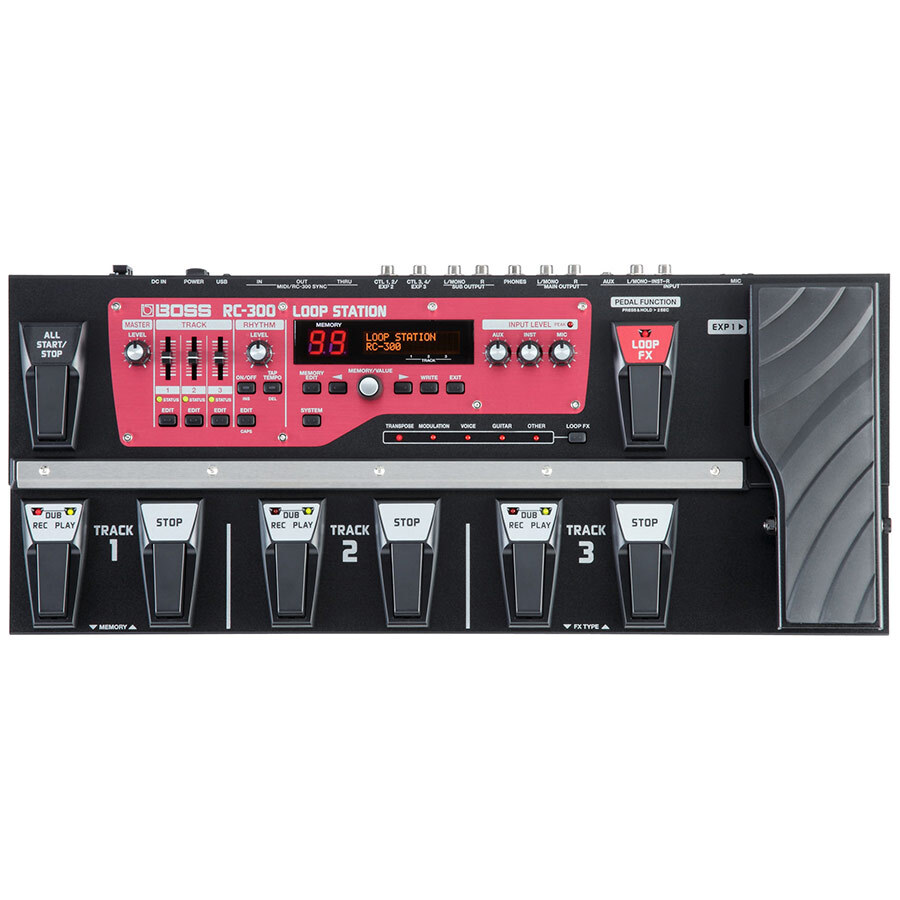 If you have a Katana 100, you should have an Fx loop and could add the looper and use the effects on the katana saving $$ for your next guitar.

I thought it didn’t quite fit the GT profile, that’s it for sure !

I’m 100% multifx really and 99.9% of time plug straight into a mixer/PA system. My Katana 100 I just use as a Power Amp (with the amp modelling coming from the Multifx) PLUS it’s a great back up should I experience issues on the multifx (not that I do).

Wow you have a good eye thank you!

That helps actually a lot as I feared its a multi fx unit. Song I am learning only requires one simple loop with distorted lead over, so RC300 for that purpose would be an overkill. My plan is to probably either upgrade katana to 100 or just actually buy a multi fx like gt100 and use my monitors and AI to it. Need to see what is better value for money and just make a call

thanks guys for your help!

Adi you may find this useful then. https://www.youtube.com/watch?v=ZXR4Rk-Cb7s Definitely a route I may take watching this demo.

But I know I could achieve some of what I want to do with duplicate FX patches on the Mustang III (which does have an FX loop and stereo line outs). One patch with OD, the next with Fuzz, next with Wah but everything else the same. Then kick up and down the patches when I need to change. But still a bit limiting, so doing a little more research with the GT and similar models.

If I was looking at a Boss MFX at this point I’d look at the GX100 which is the replacement for GT100 utilising the fx modelling in the GT1000. Its the latest generation and similar to what Line 6 did with the PodGo being a cut down Helix.

Thanks Jason that makes sense, it will be a tough choice to make!

Yeah been looking at those as well. But might need something more robust with my club feet !
I do like the old skool look as well, so aesthetics come into it a little. As a newly certified OAP and a 2 month pension backpay I feel like a treat but not rushing into things to quickly !