Currently playing via a PC with Bias FX2 - sounds ok and I like the modeling options (being able to create my own or just download that ‘sound’ ) but could do with something small and not a computer to play though too.

I’m just relearning after quite a break - had a fender pro185 before, 2x12 combo WAY too loud, I’m not going to be gigging or likely jamming with others (and if that happens I’ll get a smaller tube something anyhow)

I want something that can do a range of sounds from a nice clean through blues to metal/rock, similar to bias fx but doesnt have to be quite as flexible.

Looper I could use a pedal, wireless connection I could get its own thing but if they are included would be good

Fender GTX-50 looks great, ticks all the boxes (including a looper with the foot switch which I would get and looks great) , apart from it doenst do low volume well and switching between profiles changes the output volume a lot? The smaller ones dont seem to be as well made or have the features? Or worth looking at the LT25 (LT25 is $399 vs $899 for the GTX-50)?

Anything I am missing?

wait the 50 doesnt have the fx loop and non have a looper?

The 100 though prices it to the fender mustang gtx-50 with built in looper and I think I like the enhance flexibility, lcd, and potential there too

I opted for the Katana 100 Mk2 because of the built in effects and the ability to take a foot switch (which I also bought).

It can switch between 0.5, 50 and 100 watts, the lowest setting is great for playing at home, but I end up using headphones most of the time anyway.

I have a PG Spark, and it has totally been a game changer. It’s a fantastic merging of an excellent App with the amp. You can download or create thousands of different amp \ effects configurations in the App and save them\change them\use them at will, including acoustic. You can play anything through it as a bluetooth speaker. It has a “smart jam” function, where you can play a chord sequence and it will analyze it and add drums and bass. You can’t do multiple tracks like a looper, but still pretty nice. You can search & bookmark youtube videos and save them within the app. I have saved a bunch of jam tracks and practice with them. You can import playlists \ songs from Apple & Spotify and play along with them through the amp. It’s plenty loud, I think it sounds great for a practice amp, I can plug in my headphones and jam away. Metronome & tuner of course. Really taking my playing to another level with it.

Thanks! I like the bias fx2 software (same company), it seems the spark is somewhat less flexible than that but has other good points, one issue is I cant officially buy it in my country! (or test it)

Hey Rob, my GTX-50 arrived and I’ve played with it a bit (I’ll do another post later). Pretty sweet. Sounds good from the amp, with headphones and via line out. When I say sound good… I mean sounds amazing. Seriously incredible fender amp tones, I was using Amplitube before which I thought sounded good and this is next level.

I had an LT25 beforehand (still have it), sounds good, not as good as GTX-50. However did not sound great on headphones, had to tweak the EQ differently with headphones vs its speaker. LT series have fixed signal chains with only one effect of each type at a time I believe (at least LT25 does), whereas GTX50 you can change up the order of effects. I’ve barely begun to scratch the surface of it.

Only annoyance so far is that app control is only via phone/iPad, whereas LT25 was only via PC. I think I prefer PC given the option. However its front panel is really good.

I have a couple of friends with the Yamaha and they rave about it. All the defaults are good apparently.

From your list though, if you want line-out and external effects loop, it cuts the list down a lot. Yamaha, the THR30II has line out but not the lower ones I believe. Spark doesn’t have proper line out. Fender LT series doesn’t. I’m not sure on the Katana Air, I know the big ones do. USB line-out is inflexible as you can’t monitor what you’re recording live with your audio interface.

USB line-out is inflexible as you can’t monitor what you’re recording live with your audio interface.

The speaker and headphone outputs still work when you use USB recording. 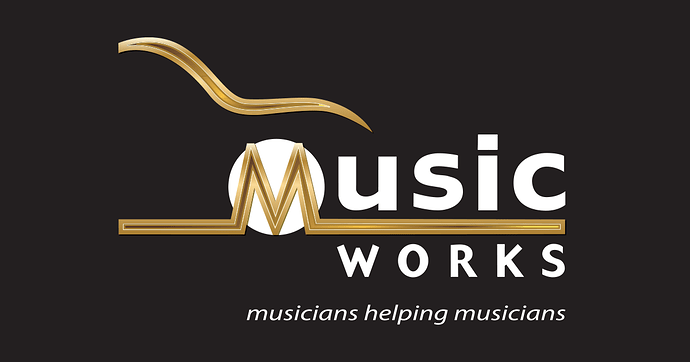 Looking for a new practice amp? or looking for a new touring rig? MusicWorks has plenty of versatile amplifiers on offer. Be it a practice amp for the bedroom, a small valve amp to break out in the weekends, or a touring amp that needs to withstand...

Odd the fender doesnt have a PC app , but I have a phone and the onboard screen etc look fine

The speaker and headphone outputs still work when you use USB recording.

I guess it depends how you’re recording, the stuff I do is just recording a “live” session rather than a track at a time, so with the interface I can have vocal mic & guitar plugged in and monitor from the headphones on the interface (maybe playing a backing track on the PC) and it all just works, and what I hear is what is getting recorded. That’s what I meant by USB being inflexible, I couldn’t do that.

You’re right, if you’re just going to listen to the amp output then USB is fine.

I wont be singing, the world hasnt been quite bad enough for that

OK got a decent price on the gtx-100, so unless there’s some show stopper I’ll be picking one up.

I wanted a small amp that I could lug easily around to wherever I was playing as I don’t have a dedicated spot to put all my gear and play at home. The Boss Katana Air ticked all those boxes, and I don’t even have to put a cable in. It also registers when you pick up the guitar (and the dongle is jacked into the guitar) and turns on the amp. It also doubles as a bluetooth speaker which is a handy feature in combination with the JustinGuitar app. It has decent enough output for home use if you want to get wilder (but YMMV). The app also lets you download patches from a library to get some predefined tunes.

Downside, it’s not a cheap piece of kit. Also, the (user) patches created for the other Boss Katana amps doen’t work for the Air.

Downside, it’s not a cheap piece of kit. Also, the (user) patches created for the other Boss Katana amps doen’t work for the Air.

I don’t desperately need portability though, and the air here isn’t so far off the cost of the fender

Only annoyance so far is that app control is only via phone/iPad, whereas LT25 was only via PC. I think I prefer PC given the option. However its front panel is really good.

Can’t you use the fender tone 3 app on pc? 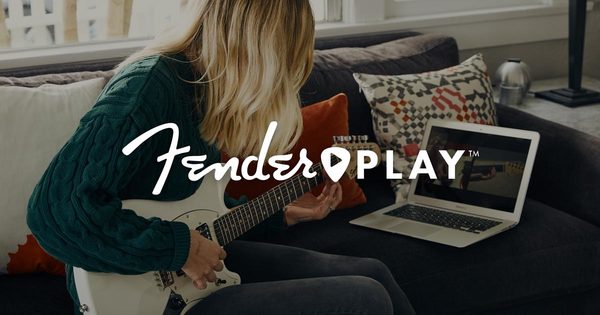 Nope… check the page you linked, the iOS / Android is for the GTX (and other) series and PC/Mac is for the LT series.

Total weirdness from Fender. Hopefully they do a PC app one day.

ah I missed that wth? I assume they have asio drivers for the gtx so you can record from them tho

I haven’t connected to the PC with USB for recording, apparently it can do it by the manual. I use line out into my interface.