I wanted to share this for the very small chance it prevents someone else from ending up in this situation.

Yesterday I was changing my strings with the exact same string set, and after I replaced the 5th string I noticed that it was thicker than usual. When taking a closer look it was actually about the same diameter as the 6th string. After numerous comparisons I finally concluded that I wasn’t crazy and I had actually received a string set with a fabrication error.

. I’m guessing this is a pretty rare occasion? This was only my second time replacing the strings haha.

Anyway, the lesson to be learned here is to check if all the strings in the set have the correct size before cutting your old one. Even if this barely happens, a quick check saves you an annoying situation. 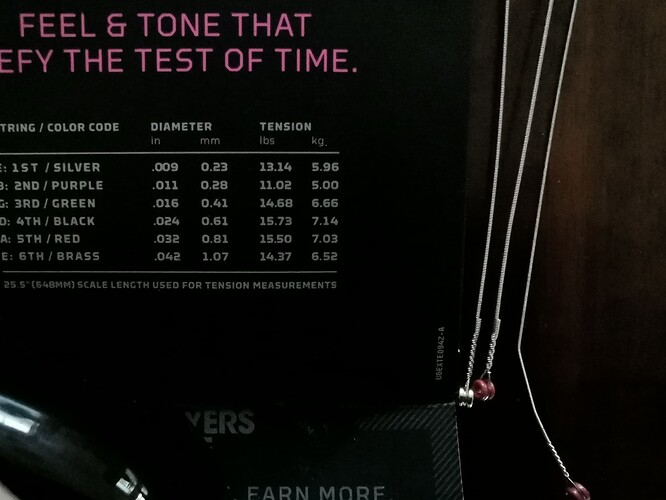 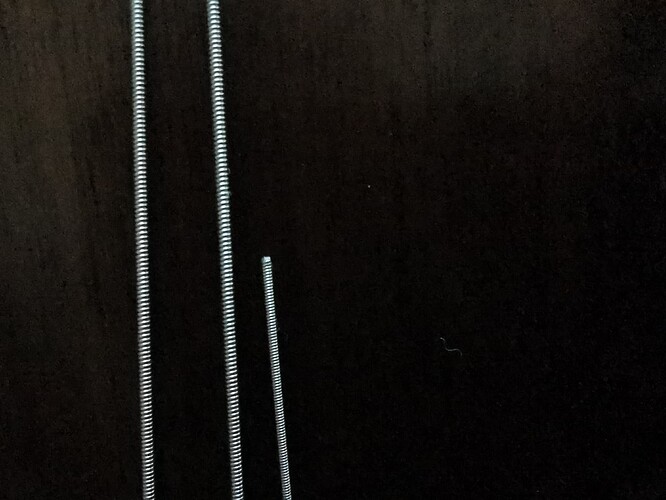 Thanks for sharing Marco

@MarcoD96 the lesson here should be never cut your strings.

You can Donate used strings DONATE STRINGS — The Open String

Hi Marco,
And what a pity that this exception now happens with something as dull as a set of strings …you probably had just such a small chance at a big cash prize… if only you had bought a staatsloterij lot …

That site talks about strings for violins, cellos, etc. No mention of guitars.

As Justin says in his lesson always have a spare set just in case something goes wrong when replacing your strings.

Another reason not to cut strings off. I just loosen them, take the string out from the bridge and unwrap the tuner post. Could always go back on in a pinch.

I’ve never seen the point of cutting strings. Instead of 6 string ends to stab yourself with and scratch your guitar you now have 18!

Plus, I see videos of people cutting them while they are under tension! That could hurt you or your guitar. The tuners do turn both ways…

Which brand of strings?

I loosen and cut my old strings for easy and fast removal. They get coiled up and then go in the trash. After that I put on new ones.

C’mon peeps. They are old guitar strings that have served their very important purpose and are no longer useful, they are not precious artifacts. Learn to let go.

I find it easier not to cut them. It isn’t about hanging on to them. Cutting is an extra step that I don’t feel I need.

Steps if you cut:

Steps if you don’t cut:

See? Saved two steps and reduce my risk of damage to myself and guitar.

What is actually gained from cutting the strings?

I’m with CT, I cut them after untensioning. It’s faster. Particularly getting it off the tuning peg.

Doesn’t really matter if others decide they don’t want to cut though. Do what you want.

Seems unusual to get a wrong string in a pack. Unlucky there.

What is actually gained from cutting the strings?

The part that was wrapped around the post is kinked up, making it difficult to push (or pull, however you want to look at it) through the hole.

Cutting the string somewhere in the middle gives me a straight wire on the ball end, which slides through that hole easily. I hope that makes sense.

Are you saying use a chainsaw?

I cut the strings close to the saddle so there’s no short scrap to coil, just 6/12 little pieces to collect and throw out.

Also, anyone with a minimum of manual skills can easily avoid poking their fingers with the string ends. 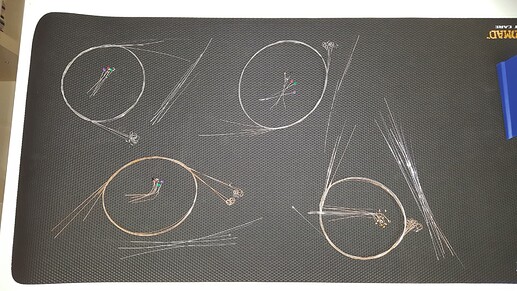 Also, anyone with a minimum of manual skills can easily avoid poking their fingers with the string ends.

Having permanent eye shields is one of the few benefits of wearing glasses. (Well, that and seeing clearly)

This is sort of similar to how Tuno-o-matic bridges work. 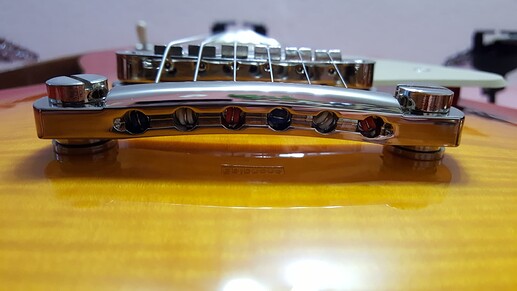 I have a Strat too, but I still don’t cut the strings. I would think that anyone who plays guitar regularly has a string winder, no? It takes all of a few seconds to unwind all six strings enough to unwrap them from the peg and pull off. Then you pull the string through the body… you don’t push them.

I would agree that cutting the strings is “quicker”, but I don’t see why anyone would be in such an immense rush that a time saving of less than a minute is a critical factor. But each to their own.

I cut the strings on my strat. I’m impatient and I reckon unwinding them is a PITA.